Man charged in connection to Old Town shooting that injured 3, including baby 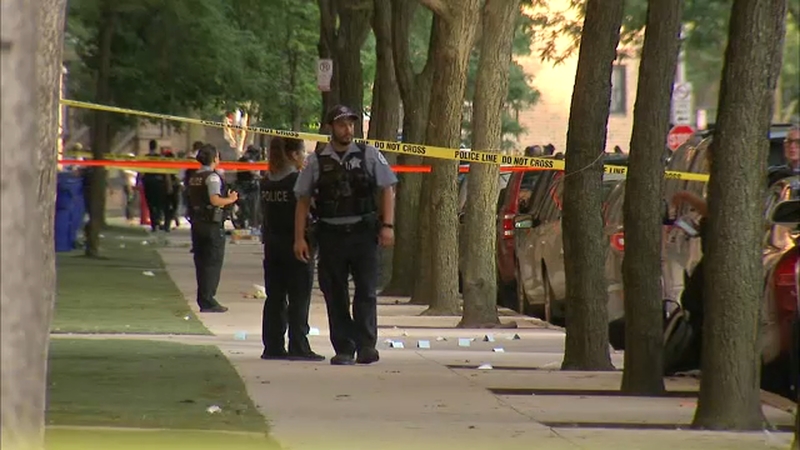 Man charged in connection to Old Town shooting that injured 3, including baby

CHICAGO (WLS) -- A 21-year-old Chicago man is facing charges in connection to an Old Town shooting that left three people injured, including a baby, earlier this week.

Teantun Davis is facing three counts of aggravated battery/discharge of a firearm and one count of unlawful use of weapon, Chicago police said Saturday.

Police responding to the scene were given a description of the vehicle involved, which they followed to around the 200 block of W 37th Place. Two suspects were taken into custody and two guns were covered.

Davis was among the suspects arrested on Thursday.

The 35-year-old and the 19-year-old self-transported to Northwestern Hospital in good condition, police said.