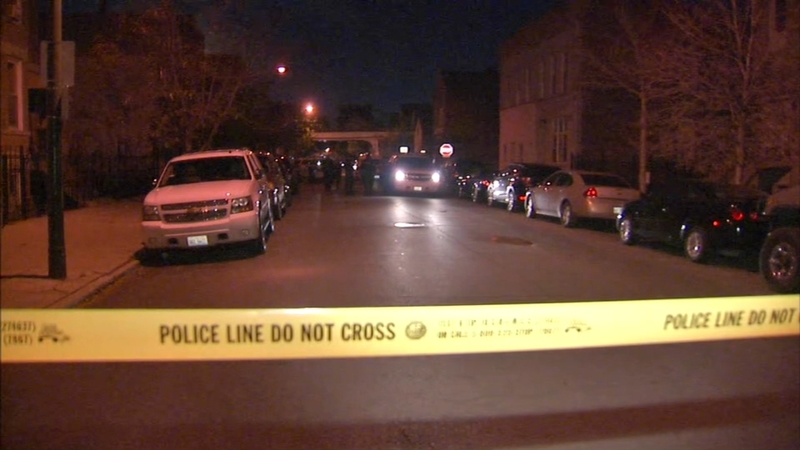 CHICAGO (WLS) -- A man was shot while walking toward his car in the Heart of Chicago Monday morning, police said.

The incident occurred at about 1:30 a.m. in the 1600-block of West Cullerton Street.

Police said the 29-year-old victim got out of his white sedan and left it running in the street. That's when police said a male suspect who was inside a black sedan got out of that car and into the victim's car.

When the victim returned to his vehicle, police said the offender shot at him and stole his car. The 29-year-old victim was taken to Stroger Hospital with a gunshot wound to his abdomen and is in critical condition.