CTA riders can expect to see more patrols on trains.

CHICAGO (WLS) -- Chicago police will begin stepped up patrols on CTA trains across the city after recent violence, including Saturday's deadly shooting on the Red Line.

The effort to curb violence continues from the city and the CTA and that now includes the return of K-9 security teams that were removed three years ago.

The CTA called it another deterrent to add to its portfolio.

That's important because the violence has continued on CTA trains and platforms in recent weeks.

SEE ALSO | Teen killed after struck by vehicle while waiting at South Side CTA bus stop, 3 others hurt: CPD

A 29-year-old man was shot and killed riding the Red Line near 79th Street early Saturday morning. No one has been arrested.

CTA-related crime this year is up sharply compared to the same period last year, despite adding cops and hiring 250 more unarmed security guards.

"I want to assure you that we are doing everything that we can to stem these egregious acts of violence that occur on CTA properties," CTA President Dorval Carter said.

"It is unacceptable and will not be tolerated," Brown said of CTA violence. "No resident should think twice about their safety on any part of the CTA or in our neighborhoods."

On July 22, a man was stabbed as he fought back during an attempted robbery at North and Clybourn, while on July 25, a 15-year-old who police say was part of a group attempting to rob someone onboard a red line train near 63rd street, was killed when the would be target pulled out a knife and stabbed him.

Additional CPD officers will be visible near CTA platforms starting Sunday. The formal announcement for the return of K-9 security teams is expected in the next week or so. 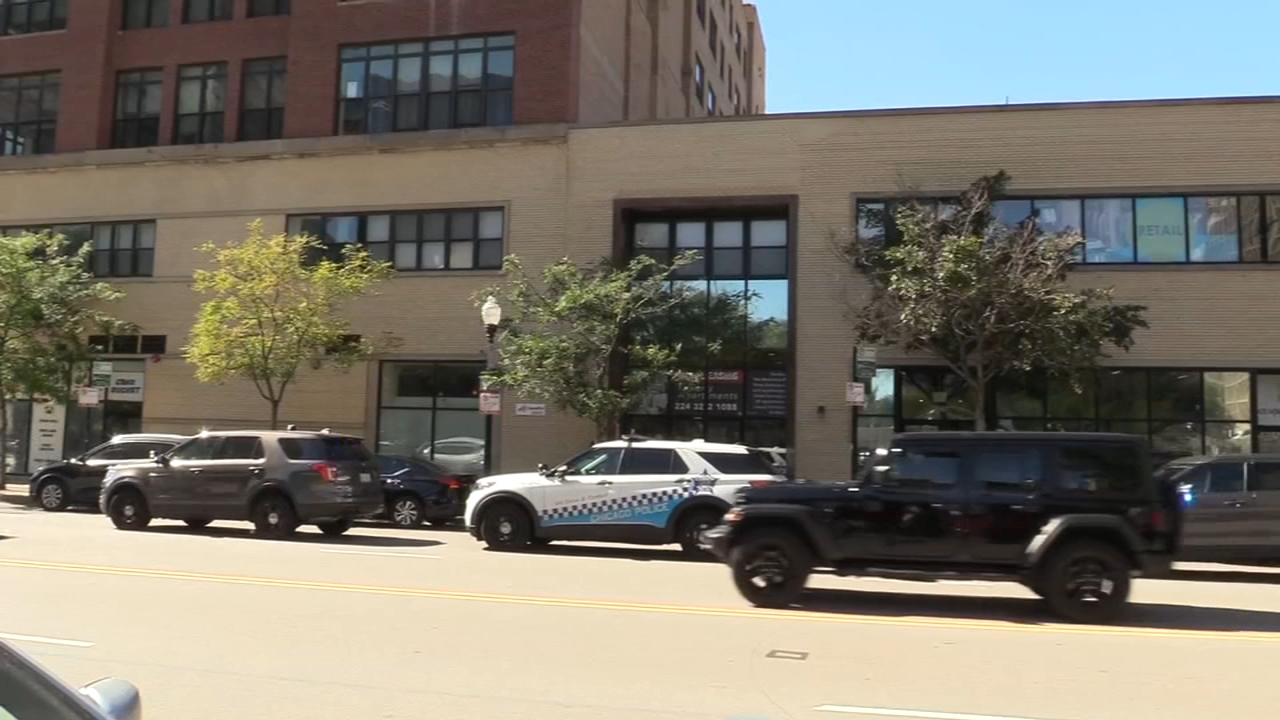