A female victim was shot in the armpit while riding in a car on I-290 early Wednesday morning.

CHICAGO (WLS) -- One person was shot early Wednesday morning while riding as a passenger in a car on the Eisenhower Expressway near Lawndale, Illinois State Police said.

A female victim, whose age was not immediately known, was in a car driving inbound on the Eisenhower near Sacramento Avenue about 4:15 a.m. when someone in a passing vehicle fired shots, police said.

She was shot in the armpit, according to state police.

The car's driver, who was not hurt, managed to go directly to Stroger Hospital.

The victim's condition was not immediately known.

State police briefly shut down inbound Interstate 290 at Sacramento to search for shell casings, but it reopened about 5:40 a.m.

No one was in custody later Wednesday morning.

There was also a shooting on the Dan Ryan Expressway Tuesday night, state police said.

Troopers responded just after 10:40 p.m. to southbound Interstate 94 at 93rd Street for a reported shooting.

One person was shot and taken to a local hospital, police said.

Lanes were temporarily shut down and reopened just before 2:40 a.m.

Anyone with information on either shooting is asked to call ISP at 847-294-4400 or email at ISP.CrimeTips@Illinois.gov. Witnesses can remain anonymous. 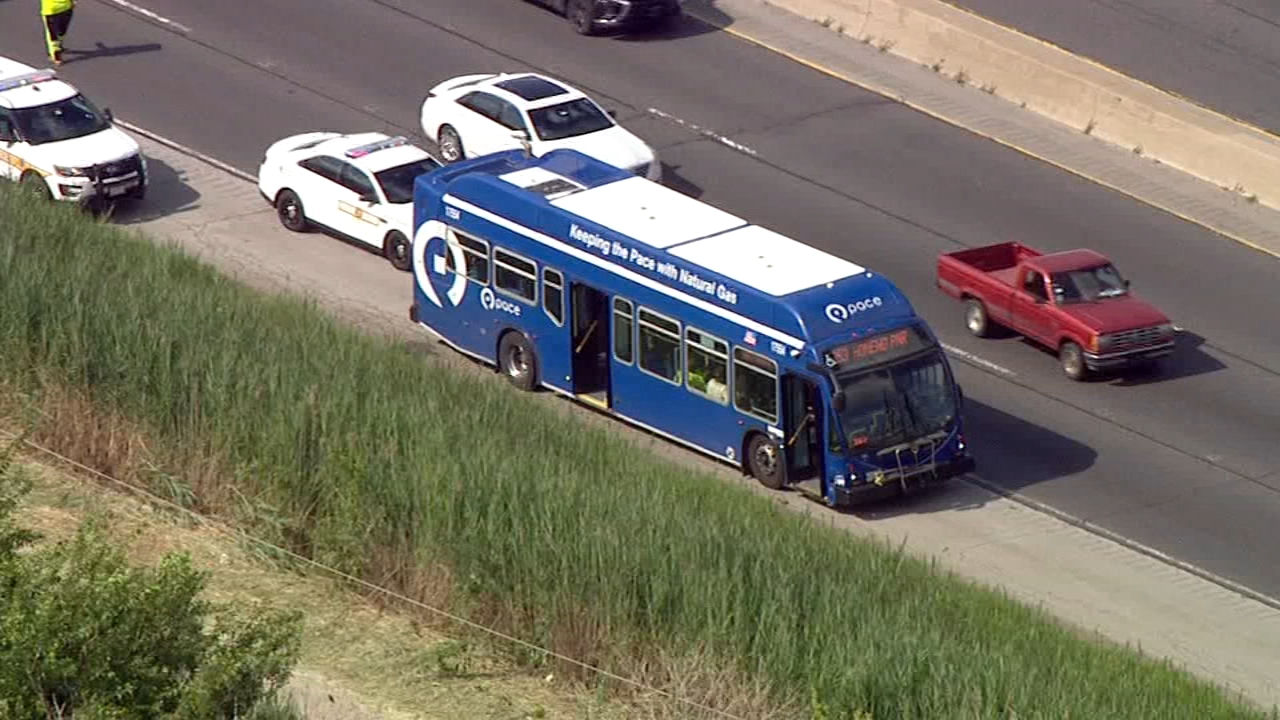