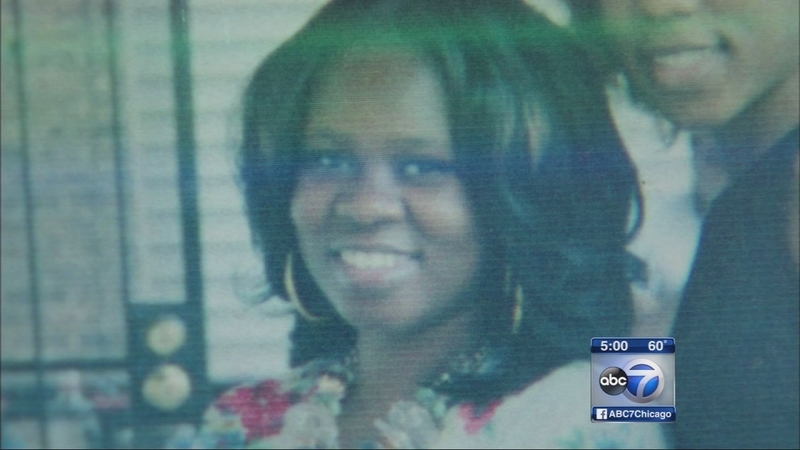 CHICAGO (WLS) -- Three people were killed and two others were wounded in a shooting next to a playground in Chicago's Fuller Park neighborhood.

Police said the victims were standing on the sidewalk in the 300-block of West 42nd Street around 12:10 a.m. Tuesday when two men came out of an alley and started shooting.

"I want everybody to know that you guys need to stop the gun violence because you're hurting too many families," Deborah Suggs.

"This don't make no sense," Charlotte Suggs said. "They need to stop the violence."

"They ain't gonna know what they took from us. It hurts," Deborah Suggs said.

A 24-year-old woman was shot in the leg and transported to Stroger, where her condition stabilized. Police said a man in his 20s walked into Provident Hospital with a gunshot wound to the leg.

"Where did they get this shooting into the crowds? Innocent kids and stuff dying. Where do you get that from? Where did that come from? It's senseless" Ronnie Hill, Spikes' uncle, said.

"When is it going to stop? We need help," Hill said.

Chicago Police Supt. Garry McCarthy said Tuesday he met with authorities in the most impacted neighborhoods to plan a more direct approach.

"To make sure our deployments are at the right places, the right times for the right reasons," Supt. McCarthy said.

"You want somebody to care. Because these are somebody's babies that are laying here. Somebody, please care," Shalonda Siler said.