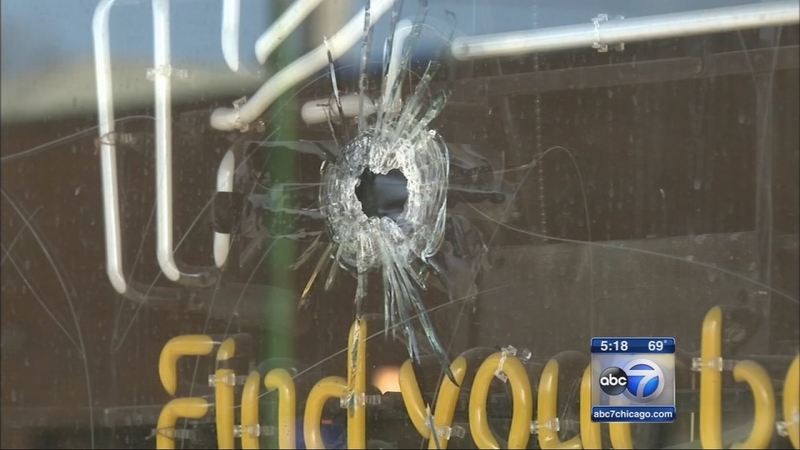 CHICAGO (WLS) -- A 51-year-old bouncer at an Irving Park neighborhood bar was shot in the head Saturday night, police say.

The victim worked at Brudder's Bar in the 3600-block of North Pulaski Road on the city's Northwest Side, police said. The shooter fired from outside the bar through the window.

No one is in custody. A Thai restaurant nearby which has multiple surveillance cameras may have captured an image of the shooter.

A woman who lives a few doors down from the bar was about to take her dog for a walk when she said heard shots.

"We noticed [the bouncer] on the floor. They were doing CPR on him ... right in the doorway," she said. The woman preferred to remain anonymous because she "didn't want to get shot next."

She said she doesn't like the environment at Brudder's. "Every night from 11 to 3 in the morning, I hear chaos," she said, adding that there were a lot of fights at the bar.

Police would not say if the victim was the intended target, or if the shooting stemmed from an altercation. The windows of a vehicle parked across from the bar were also shot out.

Witnesses said that the shooting occurred shortly after the bouncer had broke up a fight outside, and then returned inside the bar.