Man charged in bouncer's murder on Northwest Side

CHICAGO (WLS) -- A 28-year-old man was charged in the murder of a bouncer at a popular bar in Chicago's Irving Park neighborhood nearly two weeks ago.

Police said Felix Valentin was identified as the person who fired shots at Brudder's Bar in the 3600-block of North Pulaksi Road around 11:45 p.m. on April 2.

Investigators said the shots came from an alley across the street from the bar. One bullet shattered the window of a vehicle parked on the street.

Angel Ortiz, 51, was standing near the front door when another bullet came through the window and struck him in the head. He was rushed to Advocate Illinois Masonic Medical Center in critical condition, where he died the next day.

Police examined surveillance video from the bar and from a Thai restaurant next to the alley to determine who fired the shots. They did not believe Ortiz was the intended target.

Valentin, of the 2200-block of North Avers Avenue, was arrested at his home around 10 p.m. Wednesday. He was charged with first-degree murder and is due in bond court Friday.

Ortiz had a full-time job, but helped with door security at Brudder's to make extra cash. His family said they worried about him working as a bouncer, but said he always told them not to be concerned. He said it was no less safe than doing anything else.

"We could die anywhere. You could be walking down the street, you could be sitting in your house, and it could just happen," said Marybelle Ortiz, the victim's sister.

"To be taken away like this is just senseless," said Mayra Ortiz, another sister.

Officers from the 17th District held an outdoor roll call Thursday night near Addison and Pulaski. Dozens of families and community members were there to show their support. 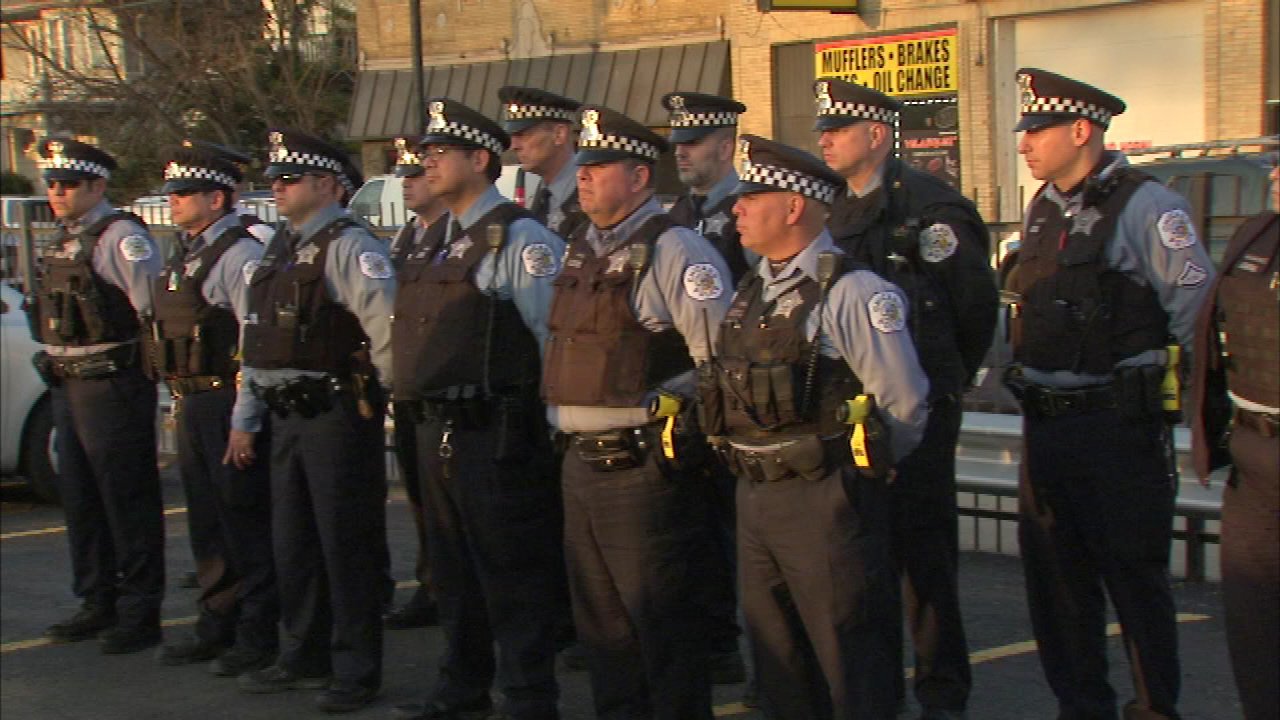 Police hold roll call outside bar where bouncer was shot 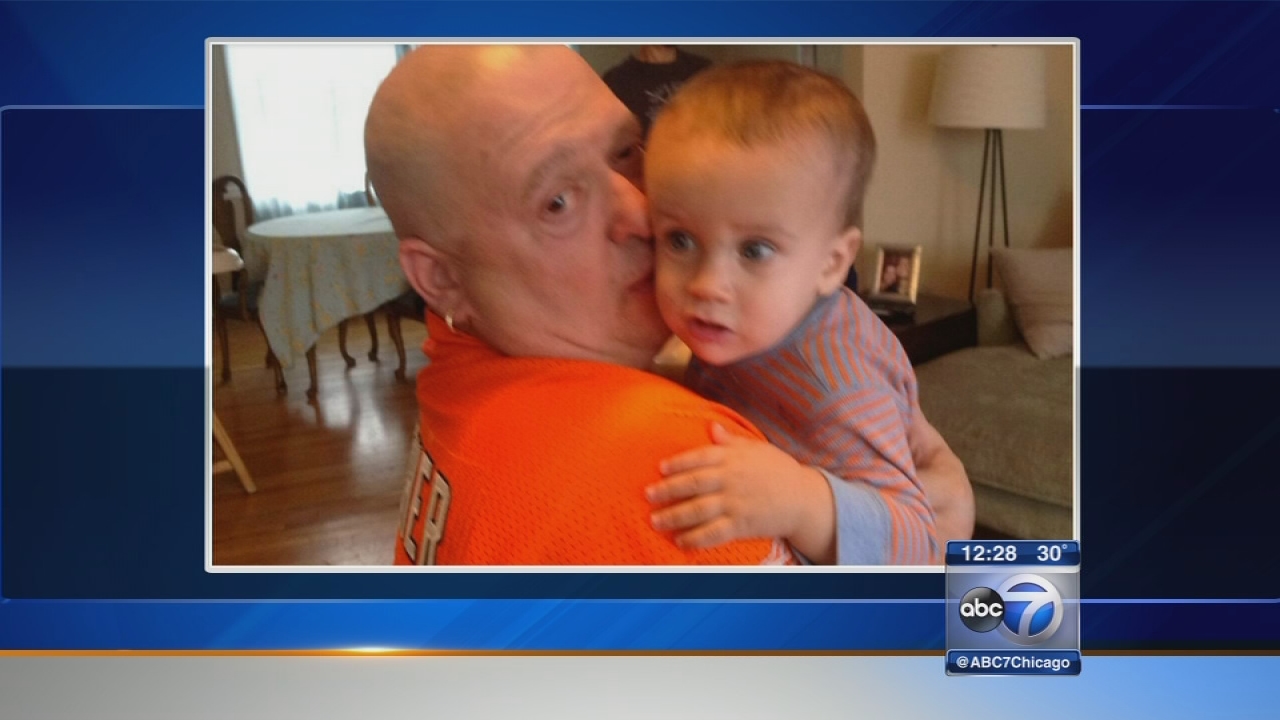 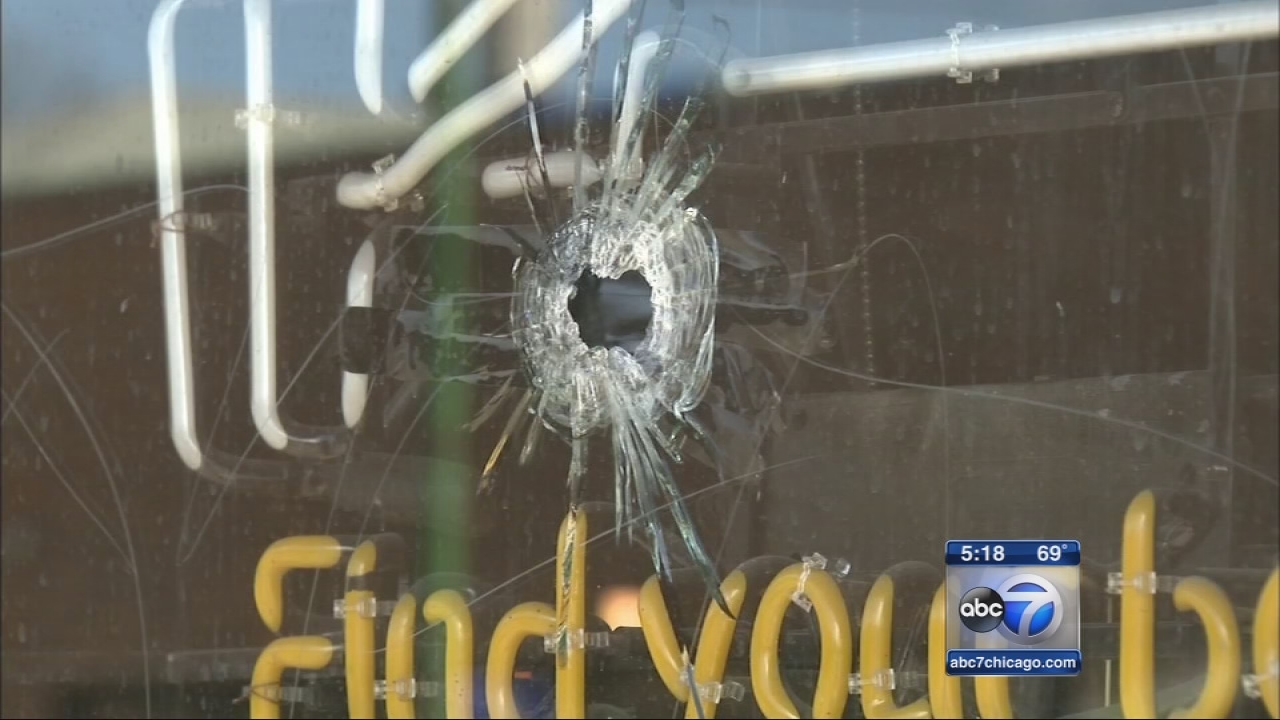