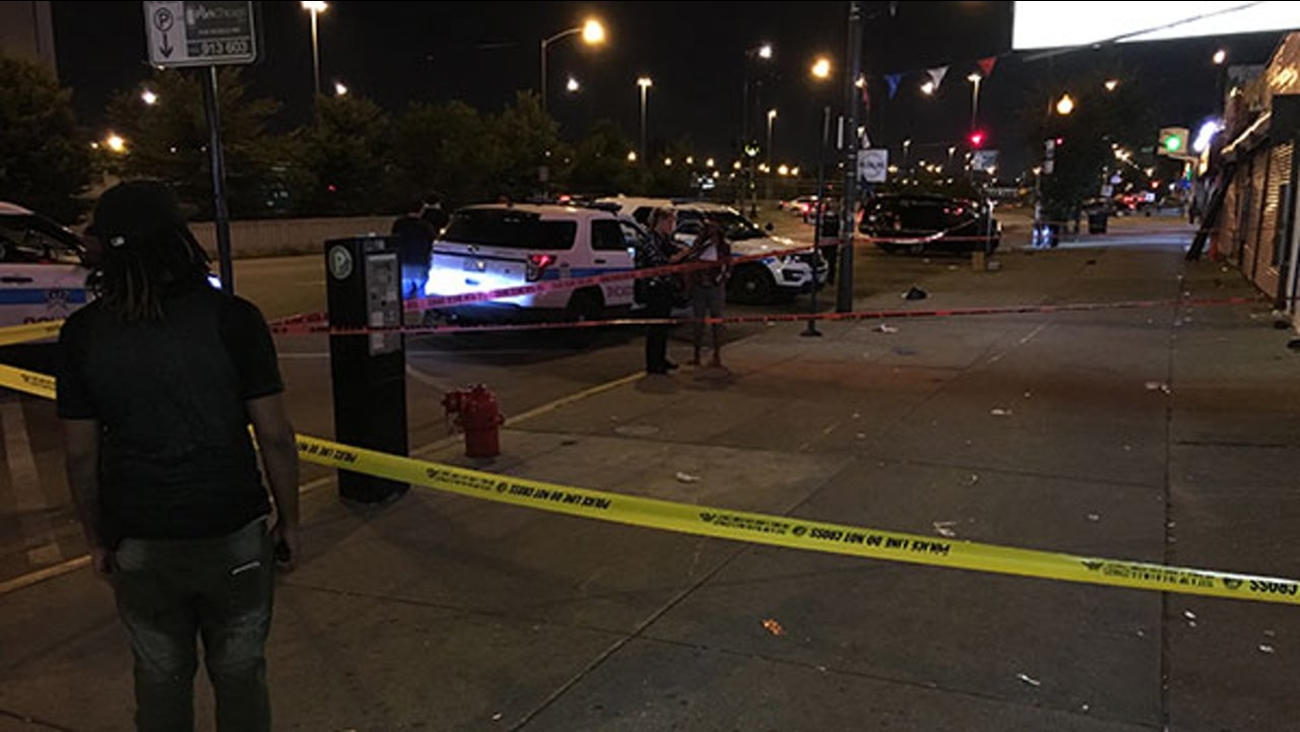 CHICAGO (WLS) -- Chicago police said a 69-year-old man was killed in a shooting in the city's Park Manor neighborhood, reportedly caught in crossfire.