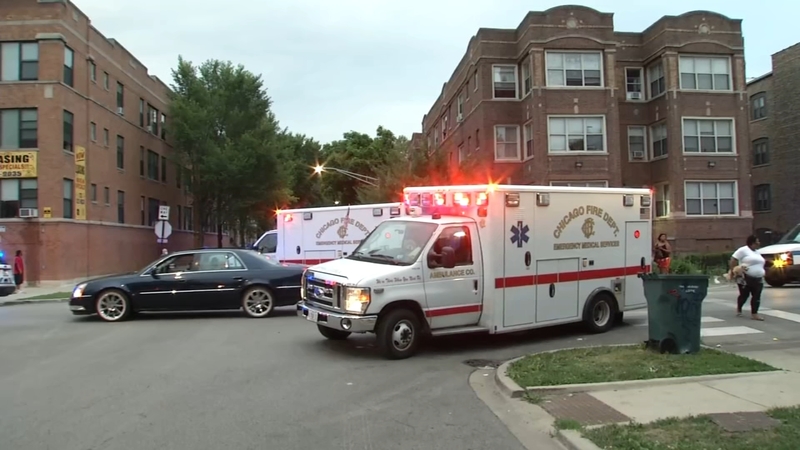 CHICAGO (WLS) -- Five people were injured in a shooting Monday night in the North Lawndale neighborhood on Chicago's West Side.

Police said four men and a woman were shot around 8 p.m. in the 1300-block of South Lawndale Avenue.

All of the victims were transported to hospitals in good condition, police said.