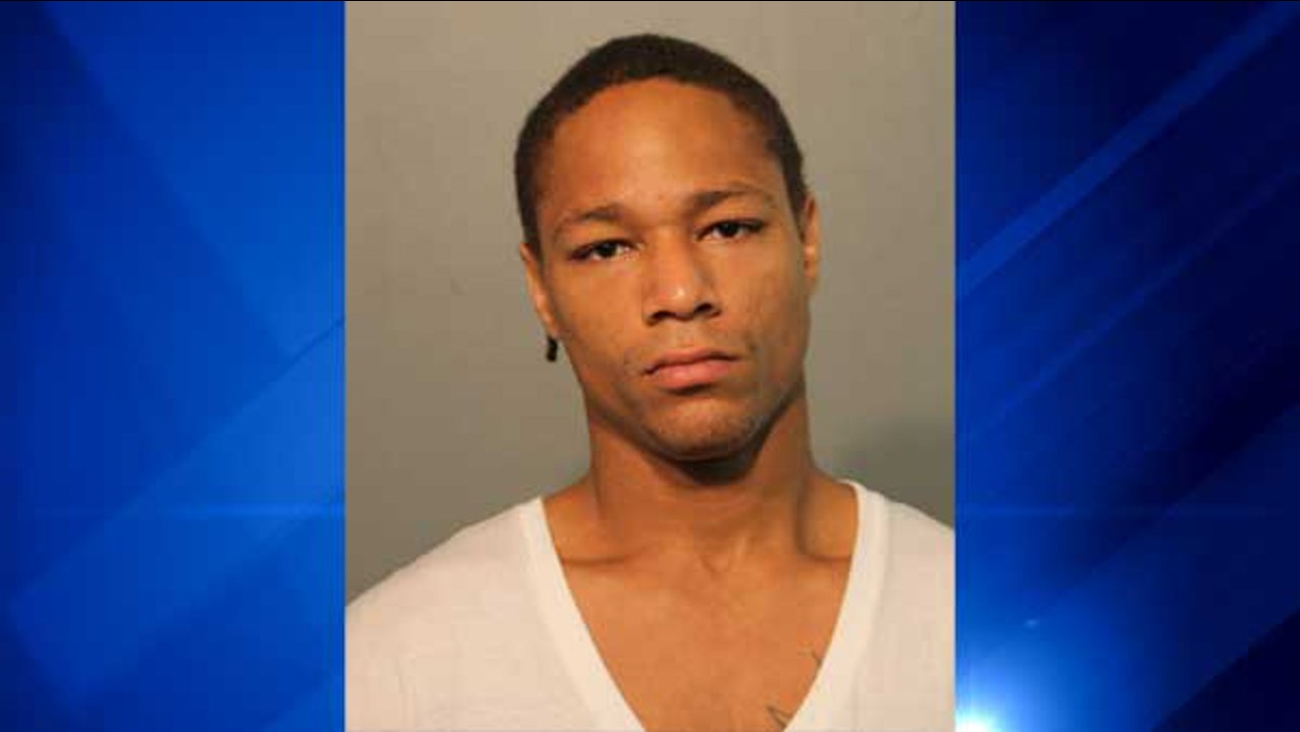 CHICAGO (WLS) -- A 23-year-old man was charged in the fatal shooting of a 17-year-old boy on Chicago's North Side.