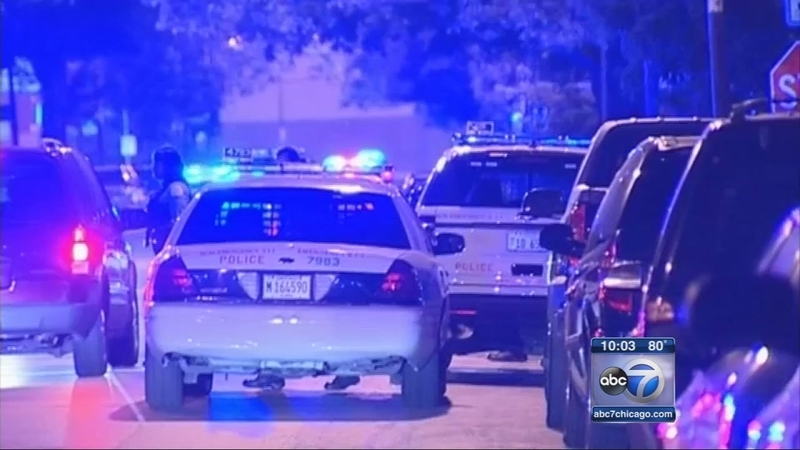 CHICAGO (WLS) -- Violence in Chicago over the holiday weekend once again garnered national attention after more than 80 people were shot, at least 15 of them fatally.