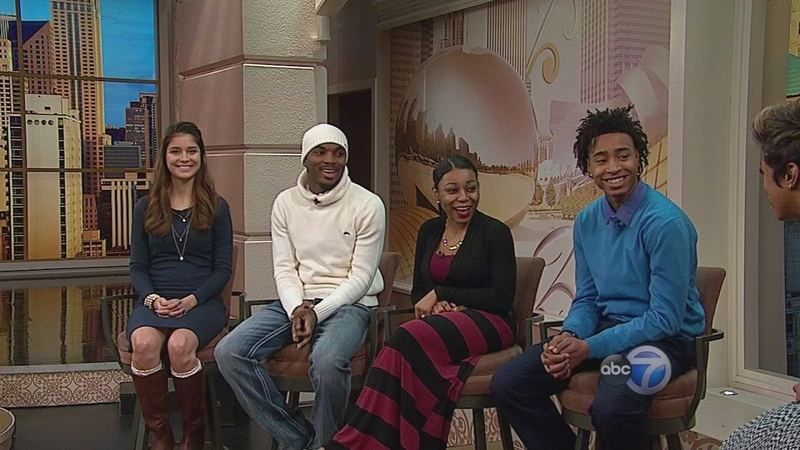 CHICAGO -- On Monday, the Alternative Schools Network released the findings of a study they commissioned about the unemployment rates for Chicago urban youth - especially Black and Hispanic teens. The numbers are far above the national average.

Here are some of the key findings from the report, which is titled "Lost: The Crisis of Jobless and Out of School Teens and Young Adults in Chicago, Illinois and the U.S."
The report is produced by The Great Cities Institute at University of Illinois at Chicago.

The ASN is asking that there be a national commitment to employ 2 million jobless youth, both in the summer and year round. The funding would be at least $4.5 billion to accomplish this. Summer youth employment would be 25 hours per week for 8 weeks combined with programming to enhance the participants' academic skills.

WCL talks to 4 of the teens that spoke at the press conference about their struggles finding work, and we have some advice for them to get their job search started.