Pastors, community: We want a plan for Chicago violence, not just more police

In an afternoon press conference Johnson said he was extending hours of officers working in troubled neighborhoods, and cancelling days off for tactical, anti-gang and fugitive apprehension teams.

"CPD will continue to use every tool at our disposal to combat violence and hold repeat offenders accountable for their actions," Johnson said.

On weekdays the Chicago Police Department will add 430 officers in the most violent south and west side neighborhoods, and 600 officers on the weekend.

Police were already making a show of force in some areas on the West Side where shootings had already happened in an effort to ward off retaliation.

But the promise of more police was greeted by some skepticism.

A group of state and local officials, many representing the West Side, also called for a comprehensive approach to violence prevention earlier in the day.

"I'm asking the mayor of the city of Chicago, I'm asking the governor and the president of the Cook County Board, will you all please sit down. If I need to call you all personally, I will," said State Senator Mattie Hunter (D-Chicago).

Tuesday night communities and police across the city and suburbs took part in the National Night Out.

"I think the message is basically everyone supporting everyone, that it's not just the police issue. It's a community issue," said Dr. Corey Levy, director of Kappa League.

Chicago pastors and community groups are also calling for a more holistic approach to violence prevention.

A group of pastors and anti-violence advocates said the work and money to transform a plot of land on the city's West Side into a $95 million Chicago police academy could be better spent on violence prevention.

"We are not asking the city to give up more resources, we are asking you to reallocate resources from policing alone to prevention as well," said Pastor Jonathan Brooks, Canaan Community Church.

The pastors that gathered to pray for the city's victims Tuesday morning at Stroger Hospital, side-by-side with a physician, want the same thing.

"We get a hundred people shot a week. At what point do we actually convene and start putting a strategy together," said Apostle David Rogers, House of Prayer for All Nations.

Pastors and anti-violence advocates said the strategy must include the city, community, clergy, police, businesses and educators working together on a long-term plan. Most importantly, they said, the blame game must stop.

"In Chicago, we are like a big group of grown people pointing fingers at each other and our kids are suffering. They are paying the price for us arguing," said Willie Round, LiveFree Chicago.

"Have a heart for our children because it's as if they are being shuffled of like cattle to the slaughter," said Kimberly Williams, who has lost 10 blood relatives, including her son, to gun violence.

Pastors also came together to pray for the staff at Stroger Hospital. Physicians worked around the clock to tend to the high volume of gunshot victims.

Dr. Faran Bokhari, chairman of Trauma and Burn Surgery at Stroger Hospital, wanted to clarify that the hospital was able the handle the volume and never turned patients away.

In addition to talk about gun laws, the solution that came up time and again was "jobs."

"Why is there such a focus on police, a focus on trauma, all the money is being spent there, and not being spent on job training and helping out communities find peace?" said community organizer Rev. Darius Randle.

And the pastors said they hope to act the needs of the communities hardest hit before more lives are lost.

"This is senseless," said Apostle David Rogers of House of Prayer for All Nations. "It's like a third world country here and we have yet to offer any strategy. We have yet to come together and say lives matter. Our children are being massacred."

Dr. Bokhari said this was not a record-breaking weekend at Stroger in terms of gunshot victims, but it was an unusually high volume. He said they used a fifth of their total surge capacity. 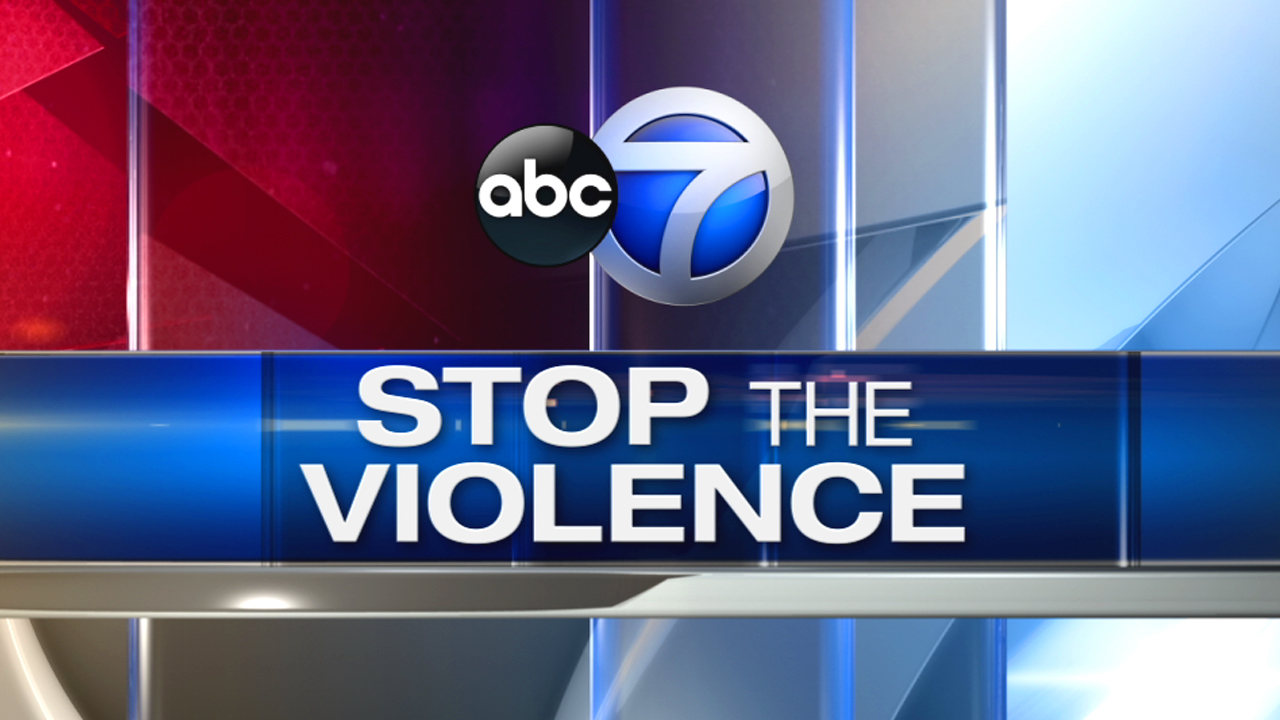 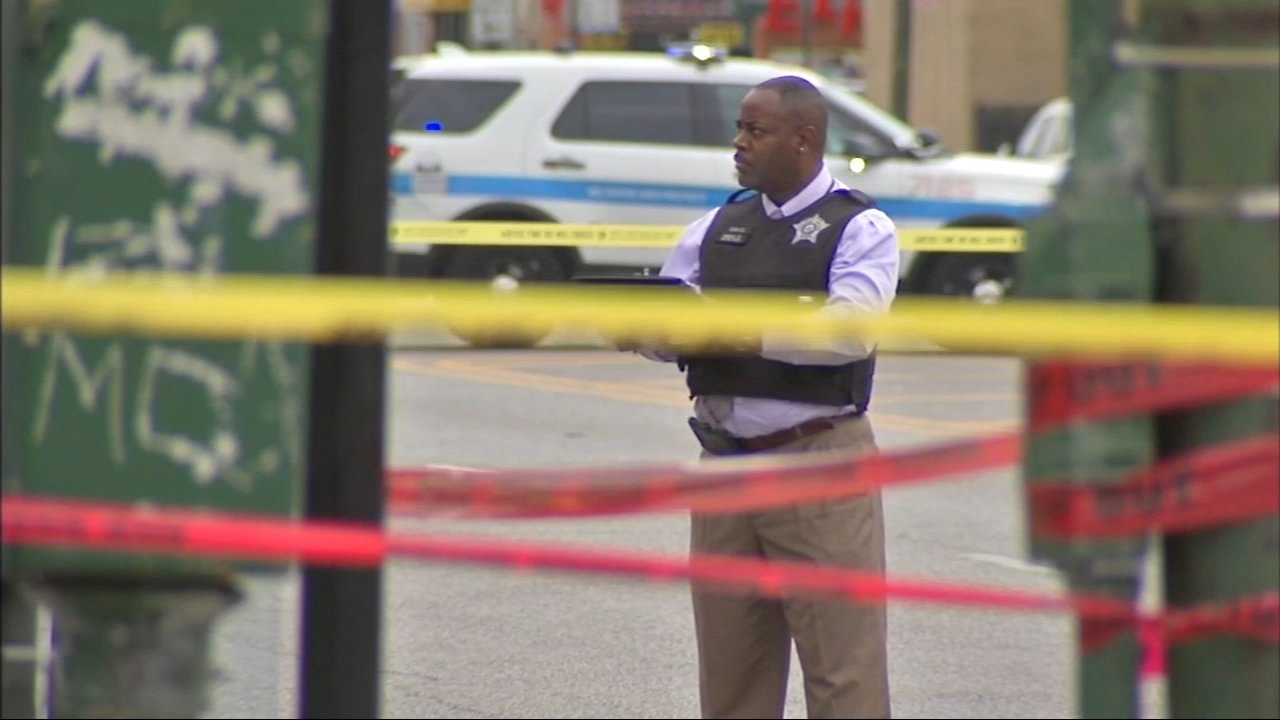