3 shot and killed in Roseland 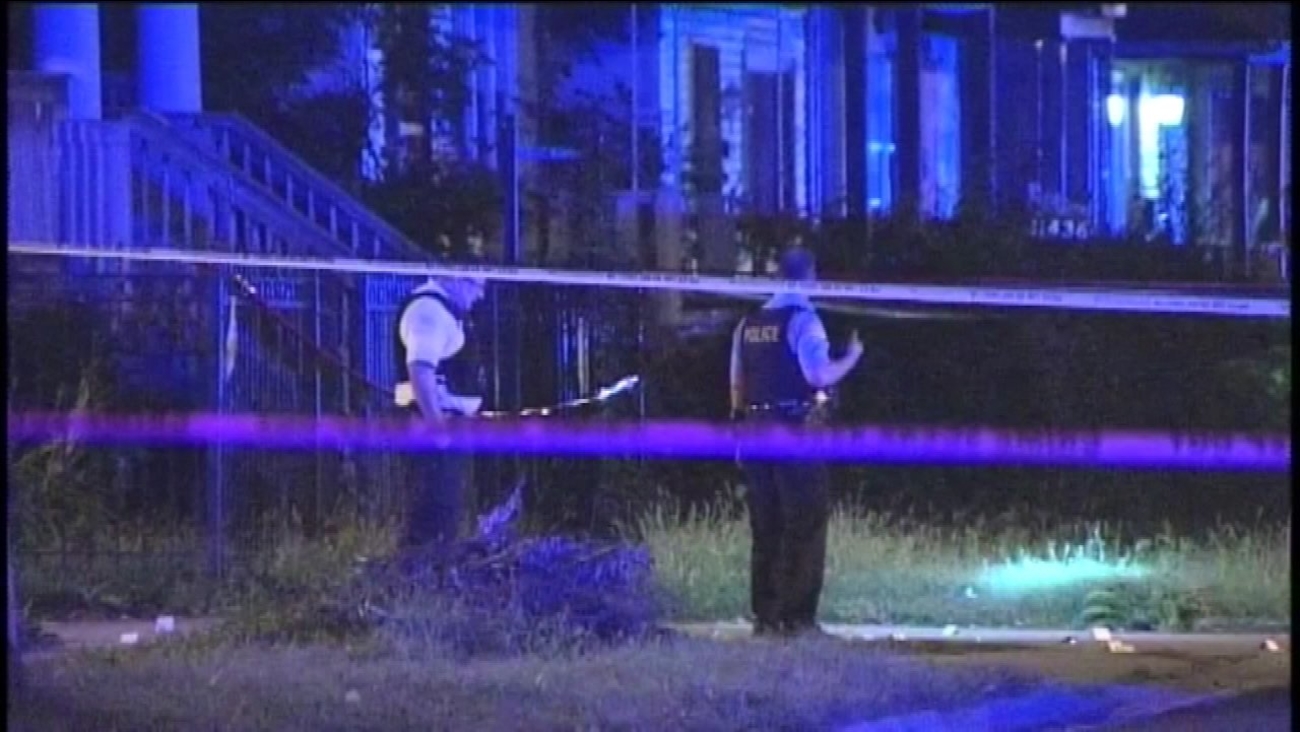 Police said a group was standing behind a parked vehicle in the 11440-block of South Yale Avenue at about 11:40 p.m. when two male suspects came from an alley and started shooting.

"Evidently the shooters, had to come out here, walk through there first, see them out here, then come back, then discharge them weapons," said community activist Andrew Holmes.

Tyson White, 36, whose home address wasn't known, suffered a gunshot wound to his neck, authorities said. The women, 26-year-old Jacquell Mosley and 30-year-old Dominic N. Morris, were both shot multiple times. Morris lived on the same block as the shooting, and Mosley lived in the West Pullman neighborhood. All three were pronounced dead at the scene