Chicago weather hit a new low Thursday when temperatures dropped to -8, breaking a 1936 record for the date.

The record-breaking -8 degrees was established at 6:18 a.m. Thursday at O'Hare. The old record for lowest temperature on February 19 was set in 1936 with a -7 degrees.

The record for coldest high temperature was also broken on Thursday. The highest temperature recorded Thursday at O'Hare was 4, breaking the old record of 9 degrees, which was also recorded in 1936.

Subzero wind chills are expected to continue overnight. A Wind Chill Advisory has been issued for the entire Chicago area from 1 a.m. to 10 a.m. Friday, when wind chills reading could reach between -20 and -30.

That's all well below the average temperature for February 19 is 37 degrees.

EXPOSED SKIN CAN LEAD TO FROSTBITE

The National Weather Service reminds the public that frostbite can develop within minutes of stepping outside when temperatures are this low, if skin is not covered properly. The bone-chilling cold can become dangerous, especially for children.

"The biggest concern is exposure, and how long kids are in the subzero weather or exposed to the wind chills. So most importantly we want parents to make sure their kids are covered up and have lots of layers on, to stay as warm as possible,"

This winter, there have been 20 cold-related deaths in Cook County.

A broken heater caused problems for a Greyhound bus traveling from Minneapolis to Chicago on Thursdays. Passengers tried to keep moving to stay warm.

"Standing up there, jumping up and down. The bus driver said, 'Do what you need to do to keep warm, I'm sorry'," said Anthony Johnson, a Greyhound passenger.

"After a while of riding in those extreme temperatures, I went numb. I couldn't wiggle my toes or anything like that," said Chamille Edmonds, a Greyhound passenger.

The extreme cold was also a challenge for firefighters Thursday night, when frozen hydrants caused water problems at an apartment building fire in West Rogers Park.

Despite those frozen hydrants, that fire was put out. One firefighter did suffer a leg injury in those tough conditions, but we're told it was minor.

HELP ON THE ROAD

The Illinois Tollway activated 24-hour road patrols to help commuters impacted by the extreme cold. Teams will scour roadways for stranded drivers. If a motorist runs out of gas, gets a flat or needs any other kind of help, they should call *999.

If you drive, the cold is having an impact on cars. With newer vehicles, the engine may not be the problem, but watch out for the tires.

"Obviously, anybody that's got a slow leak or a tire that's kinda bad, this is the time that it shows up, and no one wants to be out putting air in tires when its subzero weather," said Jack Gordon, Ashland Tire and Auto Clinic.

Auto repair shops were busy fixing tires Thursday, but drivers can be proactive.

"For this kind of weather, the sealant is very important. Because most of the cold weather and the debris between the wheel and tire itself starts slow leaks or future leaks, so that sealer helps it and it's real important to have it," said Jose Herrera, a mechanic.

Drivers should make sure they have enough winter gear in their vehicles in case they have auto trouble. Keeping jumper cables, tire traction material like cat litter, a fully charged cell phone, a first aid kit, a blanket, food and water in the car is a great way to be prepared.

For the Thursday afternoon rush hour, service on the Metra Electric District line returned to normal after problems during the morning commute. Inbound and outbound trains came to a halt near 65th Street because of wire problems.

On Thursday night, switching heaters were in place system wide and locomotives will run all night.

"When we go out to them in the morning for service, they're ready to go, and there aren't any problems starting them up," said Michael Gillis, a Metra spokesperson.

WATCH: NO SCHOOL ON THURSDAY

NO SCHOOL THURSDAY FOR CPS

Hundreds of schools, including CPS, canceled classes on Thursday ahead of the bitter cold. CPS has announced it will reopen on Friday.

Working parents scrambled to find child care, and many turned to the YMCA's School Days Out program. Twenty-four YMCAs offer the program, which runs from 7 a.m. to 6 p.m. At the Lakeview YMCA, it was a full house.

"We had a doctor's appointment last night, so by the time we got home and got the message I called and they said it was sold out. I was begging and they said, 'Well, we'll see.' So, we called again this morning and he got in. We're really excited," parent Alison Buckley said.

"We planned for a certain number and then we had to waitlist. It really is based off staff availability. So as we have more staff come in we're able to take people off our waitlist," Dana Gleeson, YMCA, said.

Tanya Zenuk didn't know she had to call ahead. Her daughter, Kaia, 10, was turned away from the Lakeview YMCA. There was room at the Irving Park location, but Zenuk decided to stay home from work.

"Child care has definitely been an issue. Finding out late in the day that CPS decides to close a school has also been an issue in terms of scheduling our own work days," Zenuk said.

CPS said it waits until it has the most accurate weather information to decide whether to close school.

Despite the cold weather, some districts chose to remain open on Thursday, including Hinsdale District 86, Deerfield Public Schools District 109, and Lyons Township District 204 in La Grange. 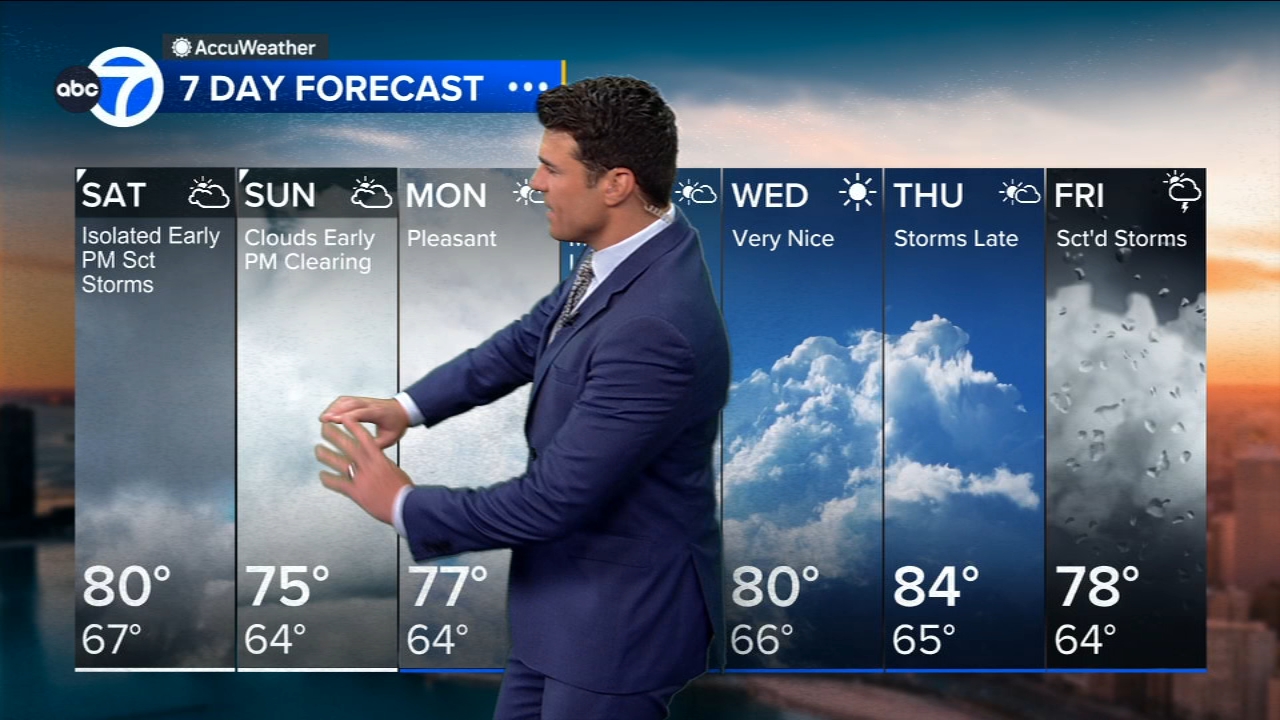 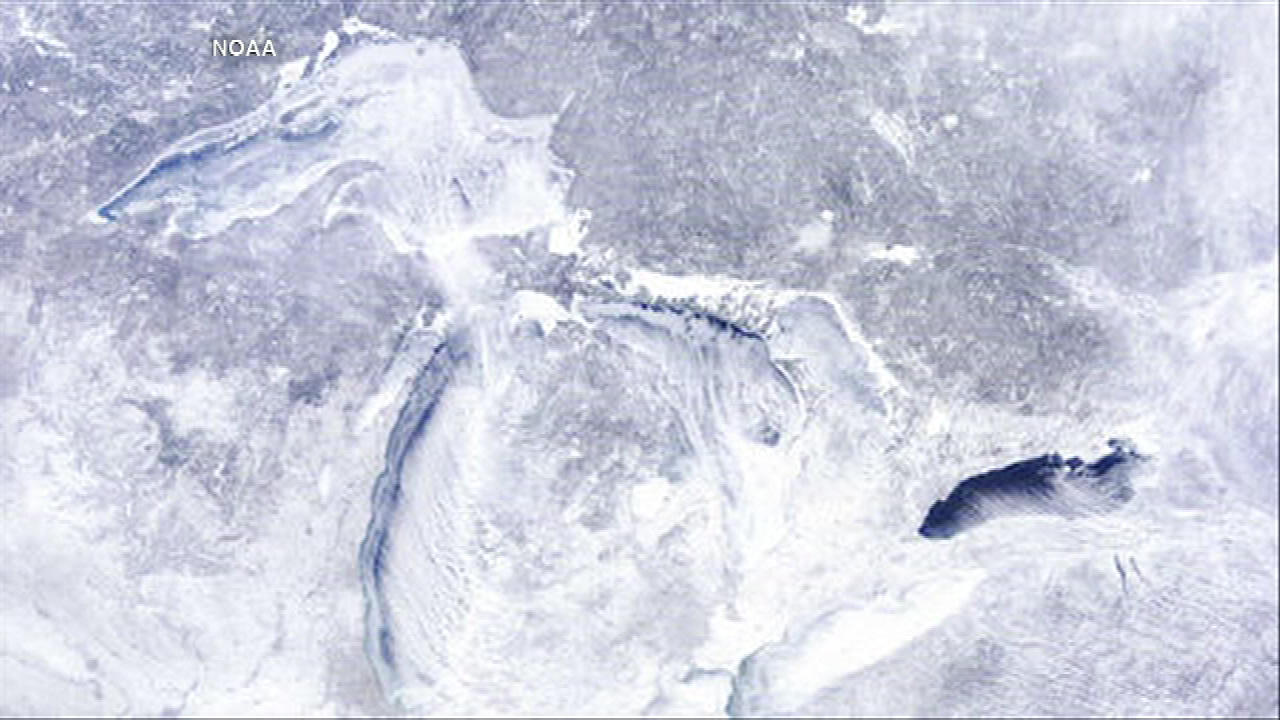 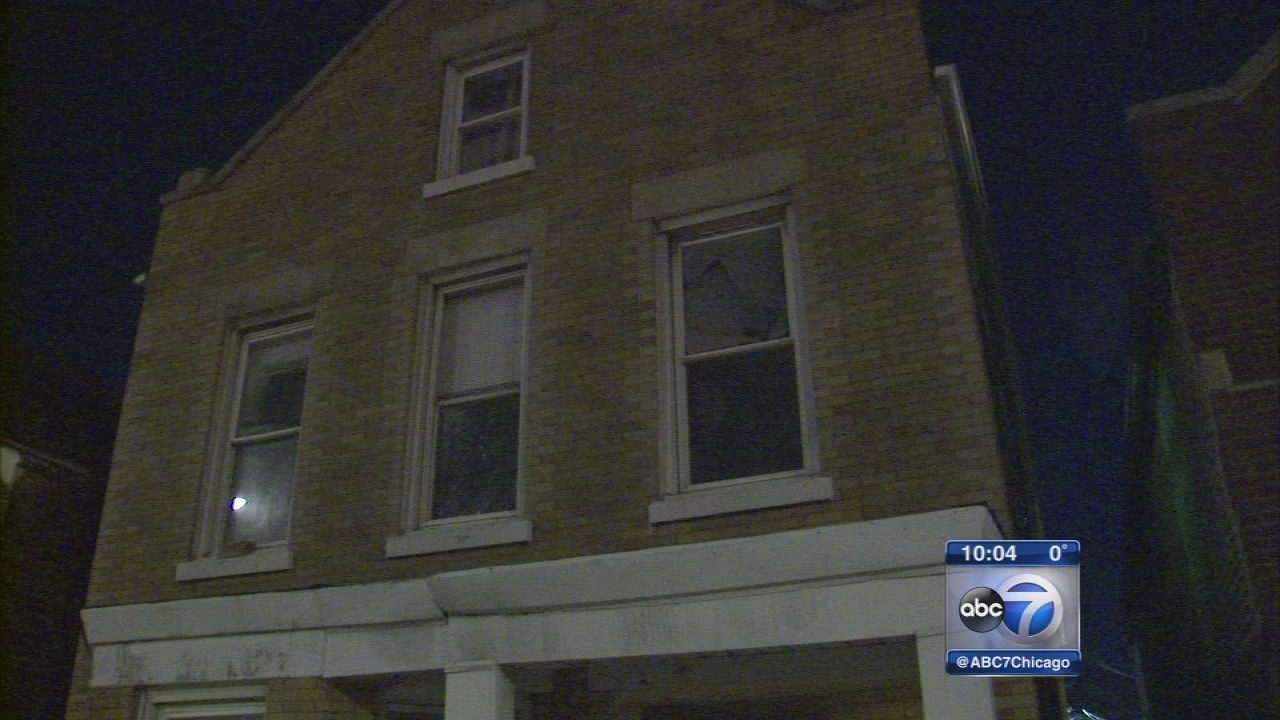 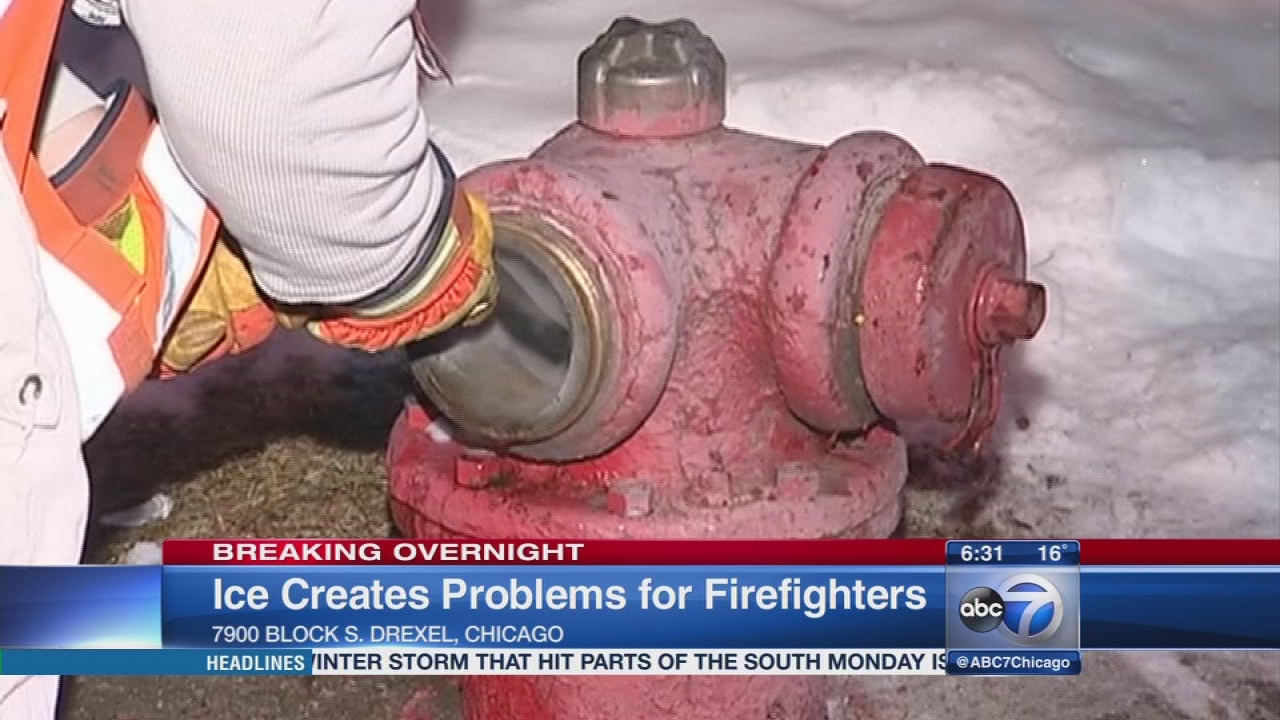