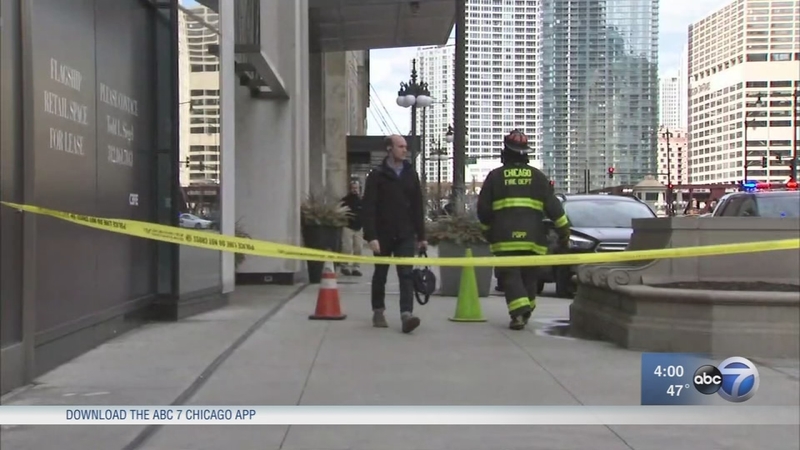 CHICAGO (WLS) -- Several streets in Chicago's Loop were temporarily shut down Thursday due to reports of falling debris.

Police and fire responded to reports of glass falling from a building located at 111 West Wacker. The Office of Emergency Management said a window was blown out. No injuries were reported. Westbound Wacker was closed from North Clark Street to North LaSalle Street.

The city also barricaded streets near the Willis Tower due to reports of falling ice. OEMC has not determined what type of debris it was.

All of these closures were lifted by late Friday morning.

Winds gusted up between 40 and 60 mph in the Chicago area Thursday.

A High Wind Warning will be in effect for Lake, Porter and LaPorte counties in Indiana and Berrien County, Mich., until 7 p.m. The National Weather Service said sustained winds will be 30-40 mph and gusts will be 50-60 mph.

A High Wind Advisory was in effect for Lake County, Ill., until 4 p.m. and Cook County until 7 p.m. The weather service said sustained winds will be 20-30 mph and gusts will be 40-50 mph, with the highest winds blowing near Lake Michigan.

"It's really wild. I saw a lot of people have their umbrellas turned inside out yesterday. (It was) difficult to walk," said Teri Johnson, in Chicago.

These high winds could lead to property damage. It was likely to blame for the partial collapse of a brick wall at a home in Chicago's Bridgeport neighborhood Wednesday. The city of Chicago reminded contractors to secure their construction sites to prevent any flying debris. The wind tore apart a tarp at a construction site in the 100-block of South Wabash Avenue, where barricades were secured by wires and workers said they were secured by tethers.

Streets were closed in the Loop around 2 a.m. Thursday after high winds cracked a window in a high-rise building at 155 N. Wacker, according to Chicago police. As of 5:30 a.m., Randolph was closed between Wacker and Wells, police said. Franklin was also closed near the intersection with Washington.

Drivers should exercise caution on the road, especially those traveling in high-profile vehicles.

"It was horrible, actually. The wind was really powerful. I actually avoided Lake Shore Drive just to come around on I-94," said Daniela Feier, a driver.

A Lakeshore Flood Warning will be in effect for Cook, Lake, Porter, LaPorte and Berrien until 1 a.m. Friday. NWS said wind gusts could build waves between 15 and 22 feet and localized waves could be even higher.

Those waves are expected to flood the lakefront path. Police put up barriers Wednesday to block bikers and pedestrians from using portions of the trail and keep people safe.

"You know the water is coming up to meet you. Makes it more difficult, but still better than the rain!" said Vanessa Torbenson, a runner.

Some people did not heed the barriers, but most did.

Ingela Pihl, who walked a friend's dog Thursday, avoided the lake spray and made use of Lincoln Park.

"I saw the waves and said I'll be walking in the park instead," Pihl said.

NWS said wind and wave conditions Thursday will be similar to Oct. 31, 2104, when the flood water reached Lake Shore Drive.

"It's windy. Kind of dangerous. Had to put my dog on a leash today," said Perri Pozulp, another runner. 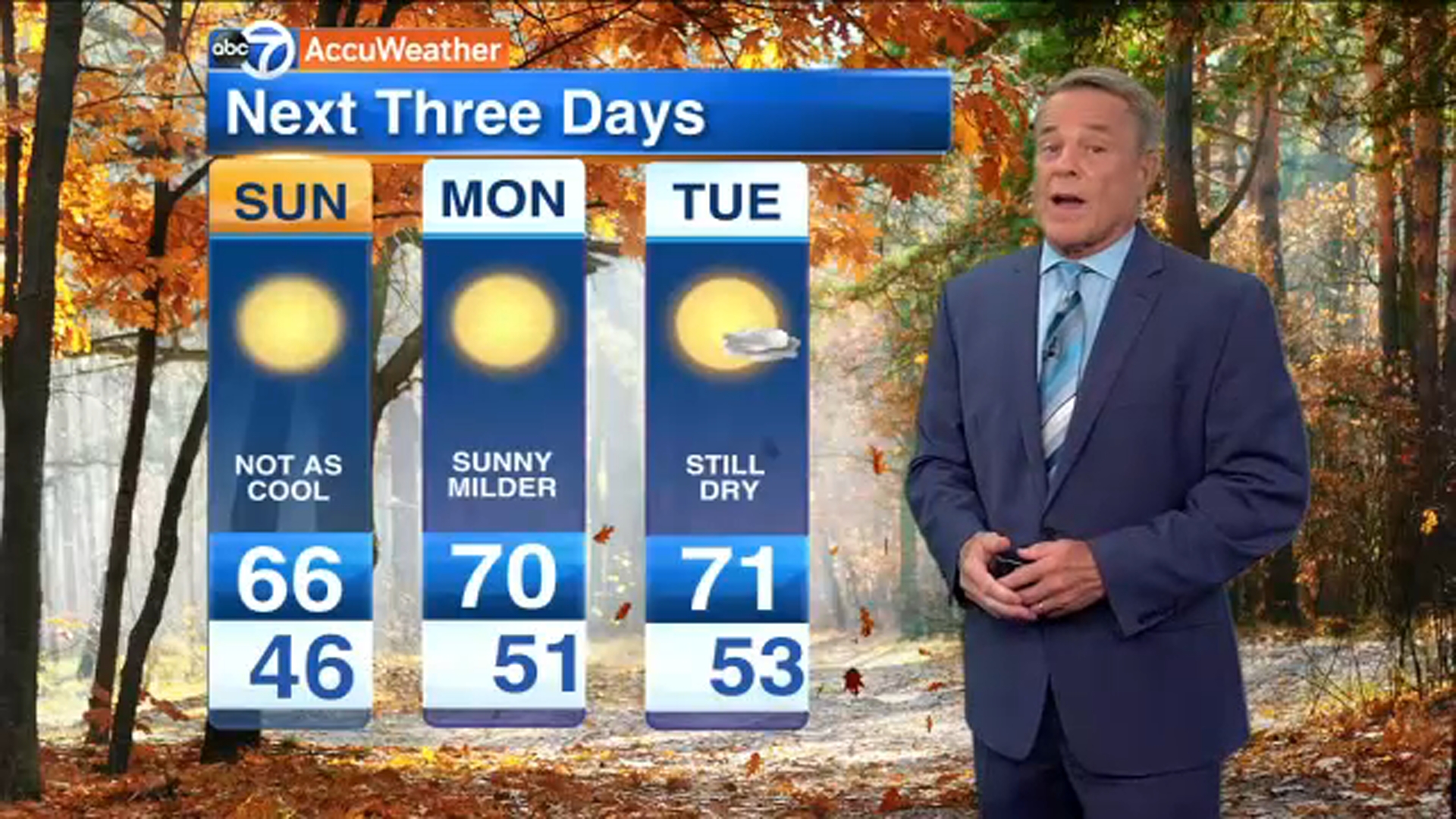 Despite the weather warning, surfer Rex Flodstrom and fellow surfers are ready to hit the waves Thursday morning.

Flodstrom, an artist who has been surfing for more than two decades, made national headlines in January 2012 after he was arrested for surfing off Oak Street Beach, where surfing is banned. Flodstrom agreed to perform 20 hours of community service in exchange for the charges being dropped.

Surfing was once illegal off all Chicago beaches. It is now permitted year-round at the Montrose and 57th Street beaches, and between Labor Day and Memorial Day at Osterman and Rainbow beaches as well, according to the Chicago Park District's website, which has additional rules for kiteboarding and windsurfing.

Flodstrom is unsure exactly where he and his friends will be surfing, but he predicts somewhere along the South Shore to be an ideal spot. People also surf in northwest Indiana.

"Everybody have fun and be safe out there," Flodstrom said.

The weather service said if drivers encounter a flooded roadway, they should turn around and find another way around. Do not attempt to drive through it.

The Metropolitan Water Reclamation District, which oversees the Deep Tunnel, said the Des Plaines portion of the tunnel is full. This caused some flooding along the Des Plaines River near Camp Ground Road and at the Historic Methodist Campground. A Des Plaines official said this area is typically the first area to flood and that the city did not expect further flooding.