"It's been a tough road. But as we all know, the road keeps going," the 49-year-old actress said.

Actress Christina Applegate has announced that she has been diagnosed with multiple sclerosis.

LOS ANGELES -- Actress Christina Applegate has announced that she has been diagnosed with multiple sclerosis.

The 49-year-old, known for her roles in "Bad Moms," "Married... with Children" and "Dead to Me," said in a tweet published overnight that she was diagnosed "a few months ago."

"It's been a strange journey. But I have been so supported by people that I know who also have this condition," wrote Applegate. "It's been a tough road. But as we all know, the road keeps going. Unless some asshole blocks it."

Multiple sclerosis affects the central nervous system and is considered an autoimmune disease, in which the immune system attacks its own healthy cells. It affects the quality of life and can be disabling.

There is no cure for multiple sclerosis, which is often called MS, but many people are able to manage their symptoms and adapt to new lifestyles after diagnosis.

The disease begins when a person's immune system attacks the coverings of nerve fibers throughout the body. These protective nerve sheaths are called myelin, and they assist with the communication of nerves.

When myelin is destroyed, it exposes the nerves, slowing communication between these cells. The signs and symptoms are related to how much damage has been done.

Researchers believe that the disease is the result of both environmental and genetic factors, but the underlying cause is not known.

This is not the first health issue that Applegate has faced.

In 2008, she made the decision to remove both of her breasts in a double mastectomy. 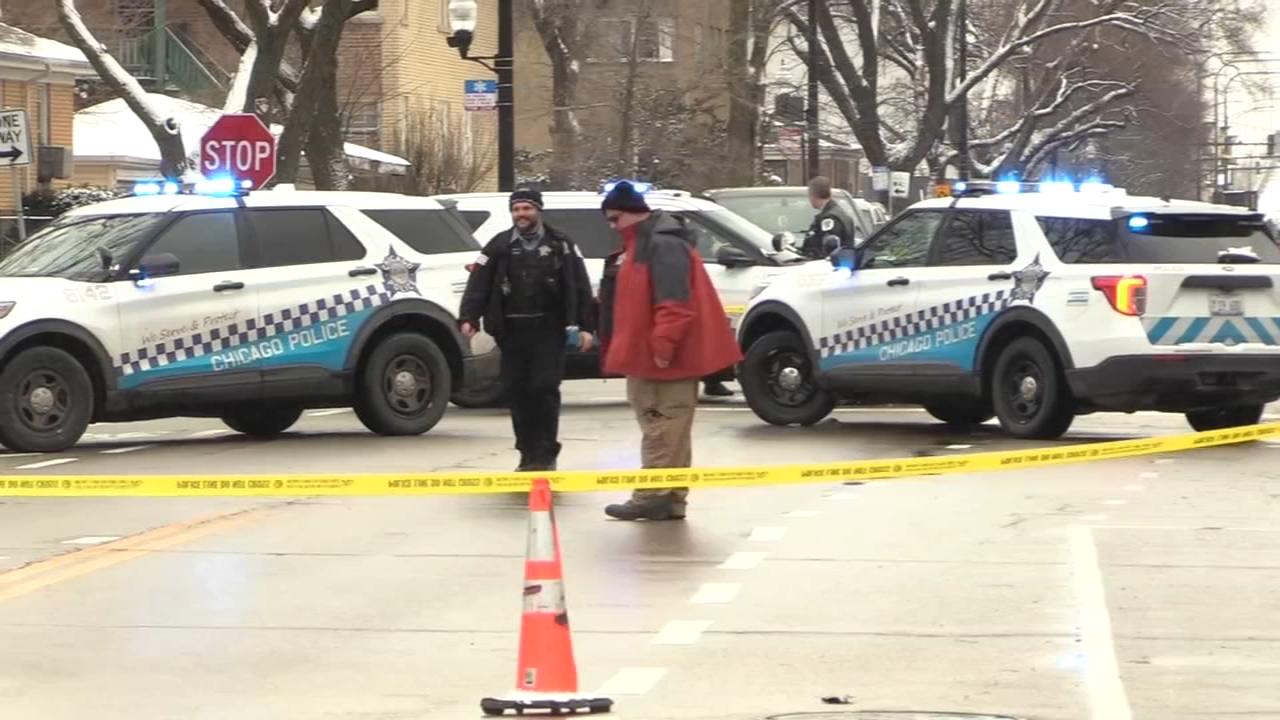