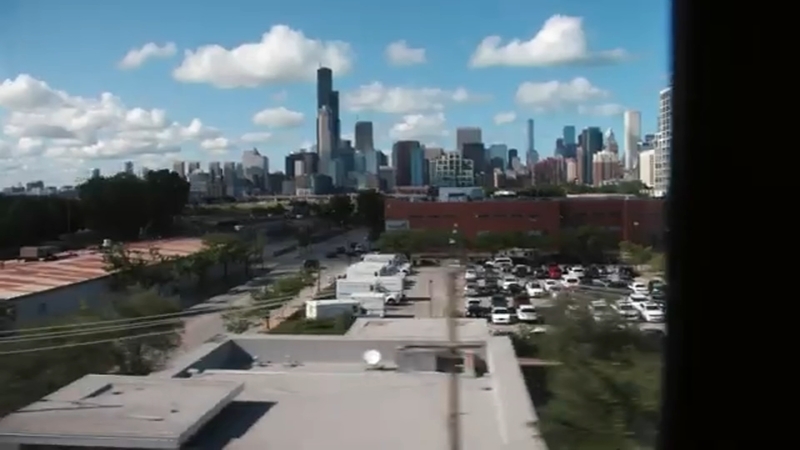 CHICAGO (WLS) -- Set against the backdrop of the historic 2019 Chicago mayoral election and tumultuous 2020 summer of COVID-19, "City So Real" is a mosaic, pulsing portrait of Chicago at a crossroads.