German authorities say they seized nearly 5 tons of cocaine worth $1.11 billion in a record haul 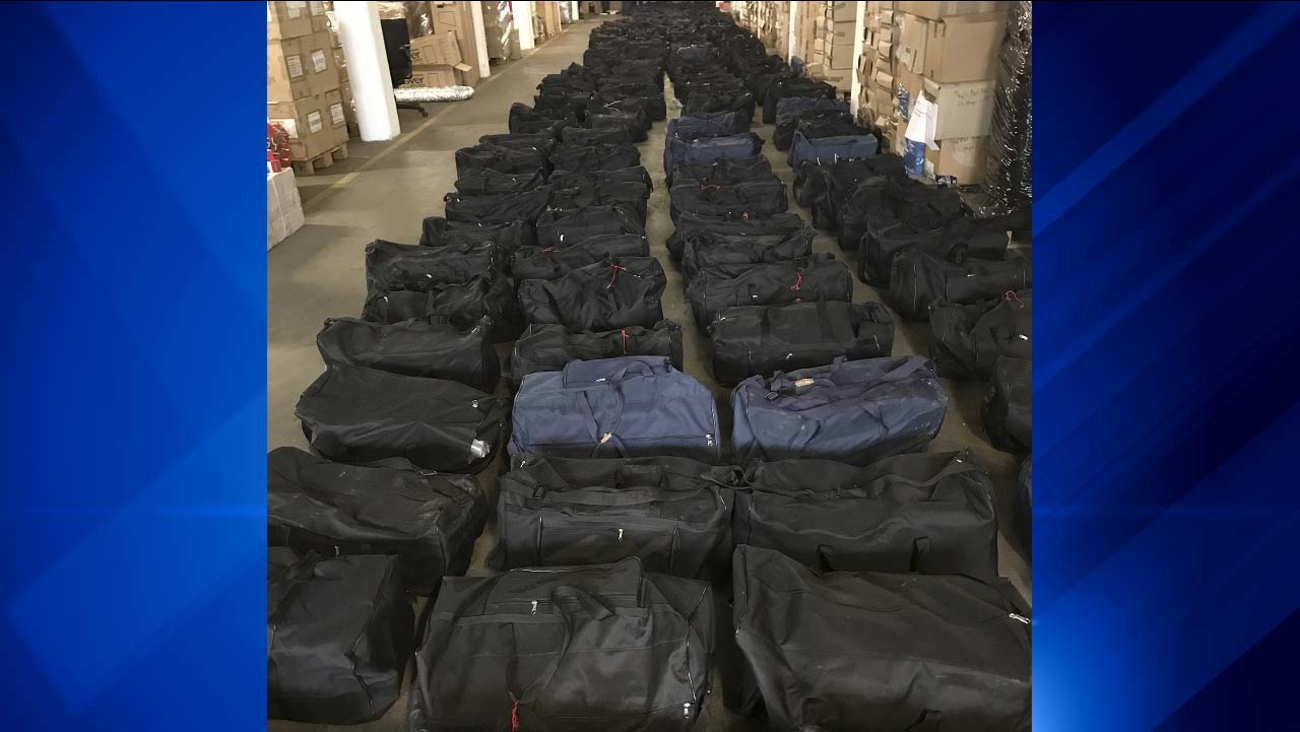 CNNWire
German authorities say they have seized nearly 5 tons of cocaine worth over $1 billion, the largest cocaine seizure in the country's history, CNN reported.

Authorities made the haul in Hamburg, a northern port city. The container, labeled as containing soybeans, was from Uruguay and was heading to Antwerp, Belgium.

Instead of soybeans, authorities found over 200 black duffel bags stuffed with 4,200 packets of cocaine.

"This outstanding success proves once again how powerfully German customs fight crime," Rolf Bosinger, state secretary of the Federal Ministry of Finance, said in a statement.

The cocaine has been destroyed.

Germany's previous largest seizure was made in 2017, when authorities seized 4.2 tons of cocaine, also in Hamburg. That haul was valued at more than $800 million.