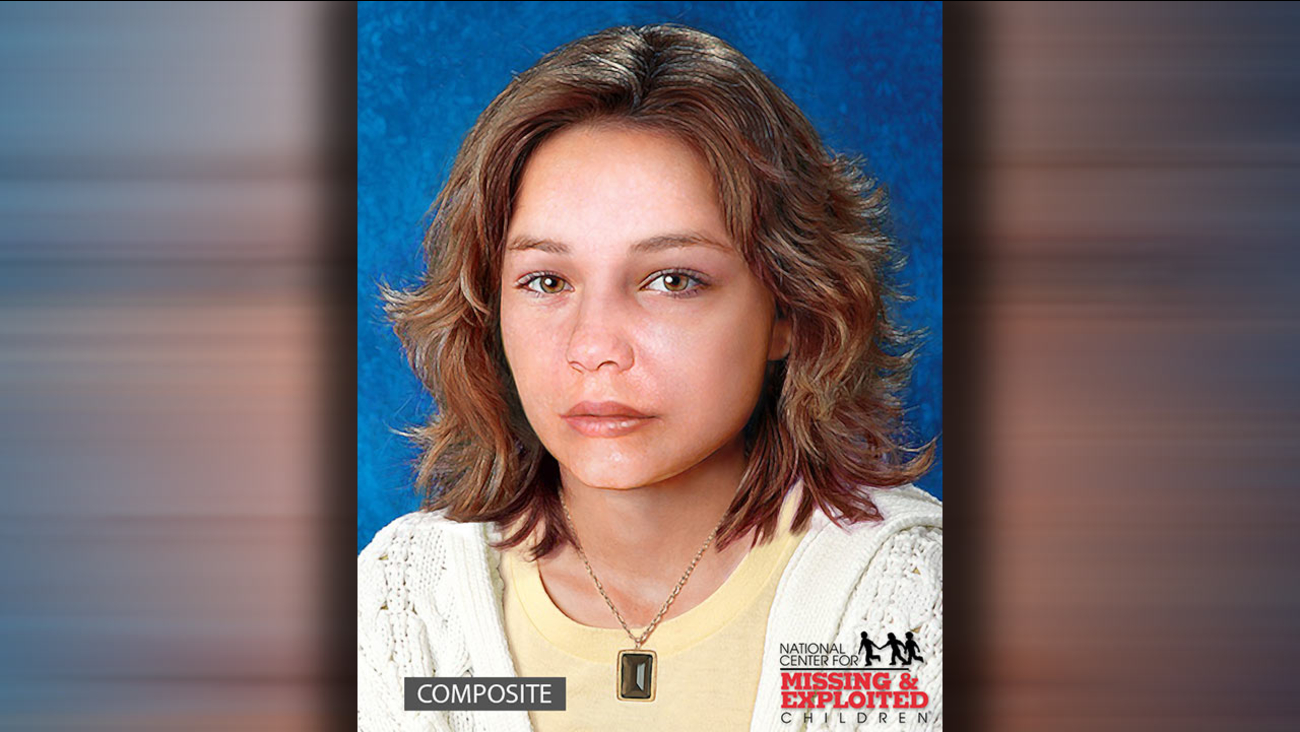 HUNTSVILLE, Texas -- Thirty-five years after an unknown teen was found dead, nude on the side of I-45, authorities are again putting out the girl's description and a photo, in the hopes of finally identifying her.

According to the Walker County Sheriff's Office, on Friday, October 31, 1980, a white female 15-20 years of age arrived in Huntsville, Texas, alone. She was seen by several citizens who also talked to her at two separate locations in town. The first location was a gas station located on the south side of Huntsville where she asked the owner for directions to the Texas Department of Corrections Ellis Prison Farm. The owner gave her those directions and she left on foot. The owner later gave investigators an accurate description of the girl and identified her body. The second location was a truck stop along Interstate 45 on the north side of Huntsville. At this location she talked to two employees of the restaurant at the truck stop. Again she asked for directions to the Ellis Prison Farm and was given written directions. During this conversation she was asked if her parents knew where she was and her response was, "Who cares?" She told these people she was from the Rockport/ Aransas Pass area. Again, the witnesses gave a good description of her and identified her body.

On Saturday, November 1, 1980, at 9:20am, a Walker County Sheriff's Office Deputy responded to a call of a body located on the shoulder of IH-45 north of Huntsville, one half mile south of the FM 1696 exit. The body had been reported by a passing trucker. The body was nude and Harris County Medical Examiner ruled the death asphyxia due to strangulation by ligature.

The initial investigation focused on identifying the girl and determining any possible relationship she had with the Texas Department of Corrections Ellis Prison Farm. Employees and inmates of the Ellis Prison Farm were canvassed with negative results. A search of missing person's reports revealed no leads and media reports of the case resulted in no information concerning the girl's identity. Investigators traveled to the Rockport/ Aransas Pass area and checked with schools and law enforcement with negative results. The girl remains unidentified.

There have been attempts made through the years to identify the girl and many leads have been pursued, all with negative results. November 1, 2015, marked the 35th year since the body was found and Sheriff Clint McRae and members of the Walker County Sheriff's Office remained committed to identifying the girl and clearing the case.