CHICAGO -- Two more people were confirmed dead of cold-related causes Wednesday, bringing the total in Cook County to 17 so far this season.

One man, 33, was found dead Nov. 28 in the 8100 block of Knox Avenue in Skokie, the Cook County medical examiner's office said. An autopsy ruled his death an accident, saying he died of combined drug toxicity with cold exposure as a contributing factor.

The man was not identified. Skokie police did not immediately provide details about the investigation.

Nearly a month later, Virginia Tallie, 75, died Dec. 21 in the 1400 block of North Lotus Avenue in Chicago, the medical examiner's office said. She died of hypertensive cardiovascular disease with diabetes mellitus, obesity and cold exposure all contributing. Her death was ruled an accident.

Chicago police did not immediately return a request for details.

Fifteen people in Cook County have died of cold-related causes this season, the first confirmed case happening Nov. 1 in Avondale. 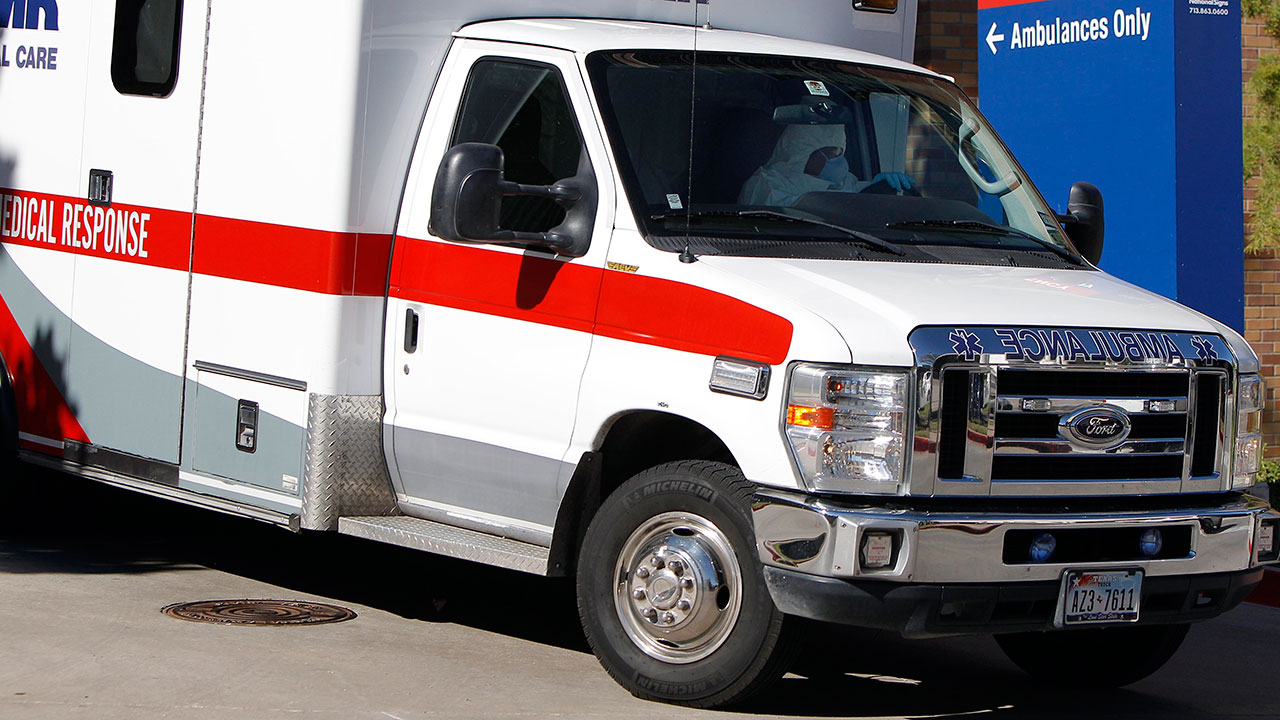