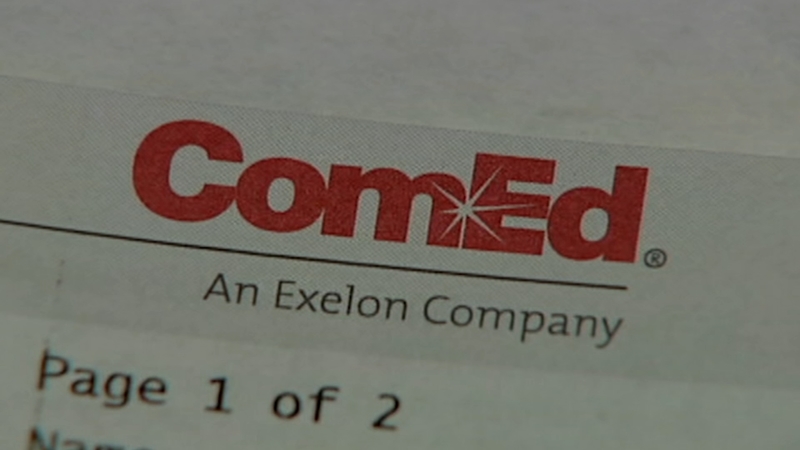 CHICAGO (WLS) -- The $200 million fine that ComEd has to pay will not be passed on to their customers.

However, one watchdog group told ABC7 I-Team Consumer Reporter Jason Knowles that customers could have potentially been paying for ComEd corruption.

Knowles spoke with the director of Illinois PIRG, which said the alleged corruption and political influence could have helped eliminate traditional oversight which could have then allowed for easier rate hikes for ComEd customers.

"All of the political power that ComEd amassed over the years, they used that to shape public policy to their interests, and the biggest piece is a law passed in 2011 that radically changed how their rates were set and how customers paid them, and it's led to a dramatic increase in profits for ComEd," said Abe Scarr, Illinois PIRG.

ComEd responded with the following statement:

The past inappropriate behavior is unacceptable - it is inconsistent with our values and how we do business. It also let down the many partners who share our vision for Illinois' energy and environmental future, as well as the thousands of women and men at ComEd and Exelon who do their jobs with excellence and integrity every day. The agreement announced today, along with the remedial actions we are taking, puts this investigation behind us, removes the related uncertainty and ensures this cannot happen again.