WLS
By Hosea Sanders
CHICAGO (WLS) -- Ever heard someone say "fat meat ain't greasy"? Grammy-nominated singer Dante Hall heard his grandparents say it all the time, and he's put their wisdom into his new book.

The Chicago singer has a successful solo career and a long list of famous collaborators like Jennifer Hudson, Yolanda Adams and Donald Lawrence. But one day, when the normally modest Hall was talking about his success, this came out:

"It's a poor dog that won't wag his own tail. It came out of nowhere! I didn't mean to!" he recalled with a laugh.

An idiom from bygone years, it means "It's OK to brag a little, if it's true." And that's just one of the old sayings Hall often heard from his grandparents, Sidney and Mary Durrell. Those sayings have stuck with him to this very day.

"I just figured, 'Let me memorialize all these so people will ask stop asking me why I'm talking so old, and they will get where I'm coming from,'" he said.

Like "fat meat ain't greasy," which means you won't accept the truth.

The resulting collection is called "Growing Up Black: Things My Grandparents Said"; short snippets of knowledge passed down from the ancestors.

"Even though they weren't allowed to have conventional education, they learned wisdom, wit and satire," Hall said. "My goal in life is to ensure that some of the old things don't go away once the people pass."

And as he performs around the world, Hall especially remembers one thing from his grandfather.

Hall has needed that sense of humor and the wisdom of the elders lately; he opened a restaurant called Donnie's Bar and Grill in Melrose Park at the beginning of the pandemic.

He said he was able to pivot and survive by using the old family recipes and knowledge passed down from his ancestors.
Report a correction or typo
Related topics:
community & eventschicagoloopbooksblack historyblack history monthafrican americansshoppingfeel goodconsumer
Copyright © 2021 WLS-TV. All Rights Reserved.
BLACK HISTORY MONTH 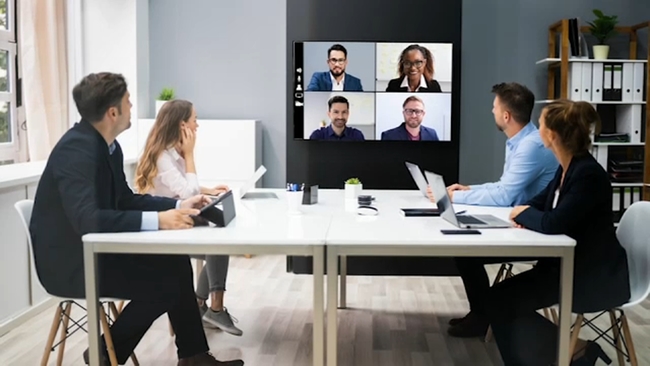