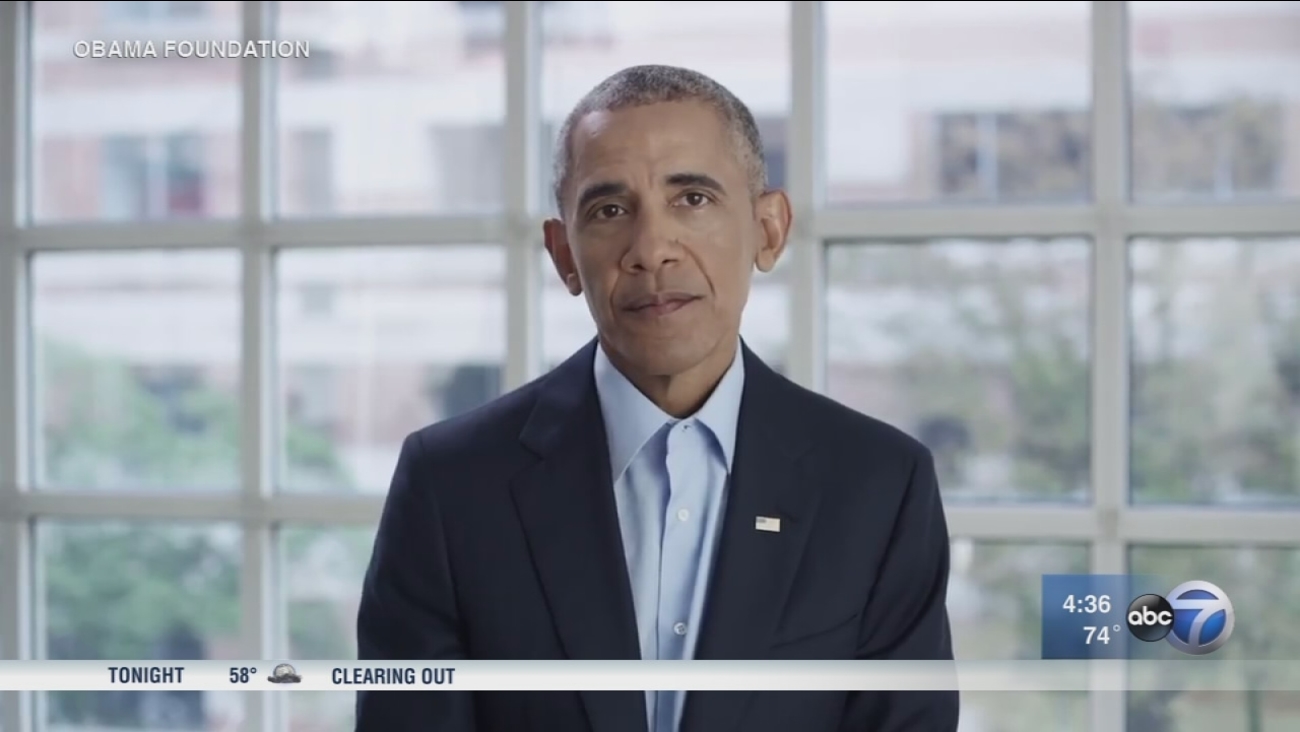 CHICAGO (WLS) -- The Obama Foundation launched a jobs page on its website Obama.org on Monday, the organization said. In addition to the new openings, the foundation said they opened up applications for its 2018 internship program for current undergrad and graduate students.

Additionally, Stacey D. Mitchell was named the new Director of People for the foundation on Monday, according to a statement.

Mitchell released a statement saying, in part, "As a South Sider, I am honored to join the Obama Foundation as it continues the momentum it created in 2017. The Obama Foundation has made a commitment to advance civic life for people on the South Side, in the city and across the globe, and I am excited to help us live up to this commitment."

The Obama Foundation recently submitted its planned development and lakefront protection ordinance applications for the Obama Presidential Center. The center is slated to be built in Jackson Park near the University of Chicago. 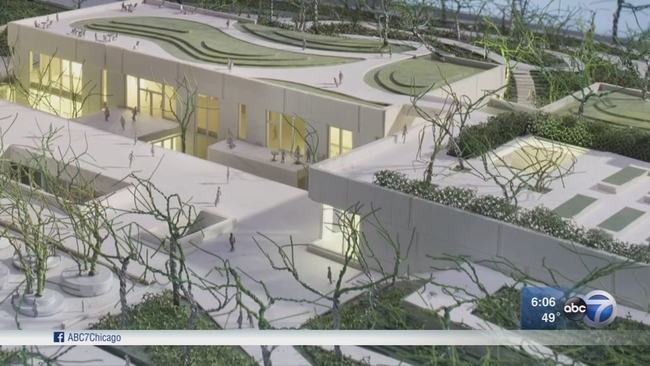