The records were turned over under an open records request by ABC7 and several other news organizations that ended in court and resulted in a judge's order that the files be made public.

There are copies of search warrants, police investigative notes and official charges as well as communications between Smollett's attorneys and prosecutors prior to the charges being dropped.

Many sections are blacked out-and not revealed-cited as protected under the law despite the court's ruling.

ABC7 asked for, and received, Kim Foxx's text messages and emails about Smollett-especially since Foxx recused herself from the case.

Many of the texts and emails concern negative news media coverage of the investigation, especially when Foxx's office dropped the charges.

There are also a number of documents about Foxx's recusal - and internal debates concerning its legality and how it should be publicly portrayed.

In a Feb. 1 text message between Foxx and her chief ethics officer April Perry, the state's attorney asks how likely it would be for the FBI to take the Smollett hate crime investigation?

Perry replies that the FBI would be absolutely willing and had offered assistance. "The only trick would be massaging CPD's ego a little," Perry wrote. Foxx replied that she was going to convince Chicago police superintendent Eddie Johnson of the FBI role.

April Perry resigned from the state's attorney's office in early May.

An email from Smollett's attorney Patricia Brown Holmes to assistant state's attorney Risa Lanier on Saturday, March 23 concerned discussions to end the prosecution of Smollett. "Jussie flew in this morning and is going to do 15 hours of volunteer work at PUSH over the weekend. I will call you Monday morning about advancing the matter to judge (sic) Watkins on Tuesday or Wednesday for dismissal as outlined" Smollett's attorney wrote. "I will also have some proposed language for you to review as well."

On March 26, all charges were dropped against the Empire TV show star.

The records reveal that even after Foxx's office dropped the charges against Smollett-claiming it was a common way of handling similar cases-the state's attorney herself was looking for data to back up the decision.

"Kim wants the data of what she said today," one top staffer wrote in a text message.

In a statement Friday Foxx said that she did not have a conflict of interest in the case; only a sincere desire to serve the community. Foxx is now claiming that "false rumors" circulated she was connected to the Smollett family...so she removed herself from the case. Foxx ended the statement on Friday by saying that she regrets her attempts to this end "created confusion outside the office." 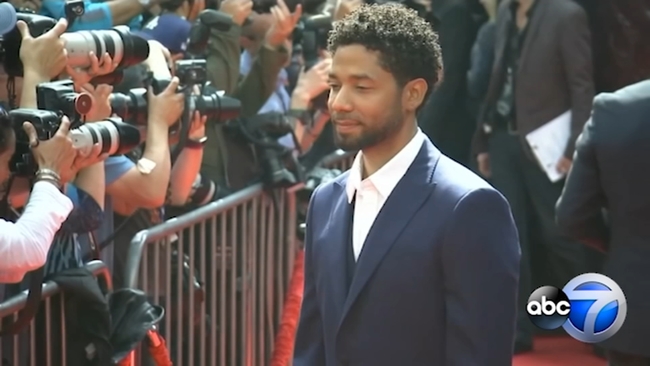 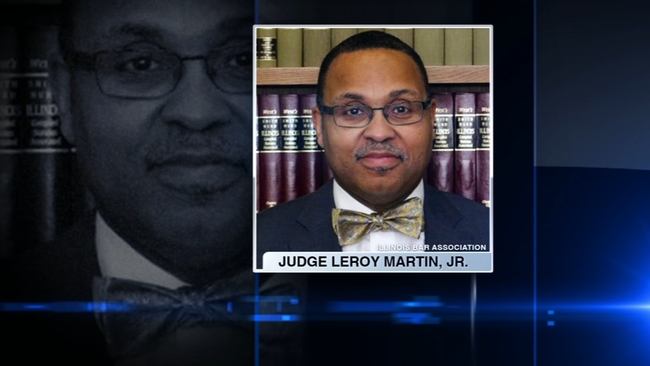 Judge in Kim Foxx probe will not recuse himself; other judge will rule on special prosecutor 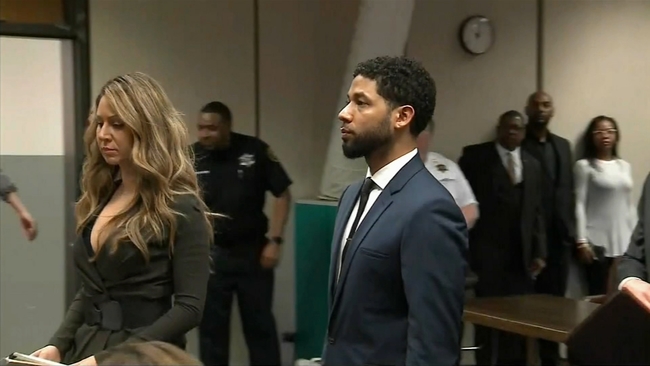 Do You Hear Me? A Discussion about Race with Evelyn Holmes
More Videos
From CNN Newsource affiliates
TOP STORIES