CPD officials released a portion of its investigative file in the Jussie Smollett case to the ABC7 I-Team on Wednesday in response to a FOIA request. In the 61 pages of field reports, CPD detective chronicle their steps in the investigation and their contact with key players in the case, including Smollett.

In the file, Chicago Police officials write that after Smollett turned himself in at the 1st District, Smollett's attorney asked if he could be released from custody if he promised to show up at bond court. After a CPD sergeant told his attorney that would not be possible, Smollett was searched, fingerprinted and photographed. He was placed in an unmarked police vehicle with tinted windows. The report states that "at no time while in the 001st District, was SMOLLETT handcuffed, placed in a cell or subjected to the media."

When CPD detectives arrived at the Cook County Jail, Smollett was kept in the police vehicle until the jail "receiving area was empty and free from other prisoners." According to the report, Smollett asked that he could "be kept segregated and housed alone until his attendance in bond court" - a request that was honored.

The documents also reveal new information about CPD's contact with the Osundairo brothers, the men who police say were involved in the staged-attack scheme. One of the brothers told detectives that Smollett gave him a $100 bill on January 25th to purchase the rope, masks and hat that the pair bought for the incident. He also revealed that Smollett gave him a $3500 check on January 27th. When detectives showed one of the brothers a photograph of an El Yucateco hot sauce bottle recovered near the scene of the incident, he confirmed that it "indeed was the bottle he filled with bleach and poured on" Smollett. Both brothers also told police that "they had absolutely nothing to do with" the threatening letter Smollett previously received on the set of Empire.

The documents also reveal that the CPD sought access via a search warrant to Smollett's iCloud account and forwarded the warrant related to that request to the FBI. 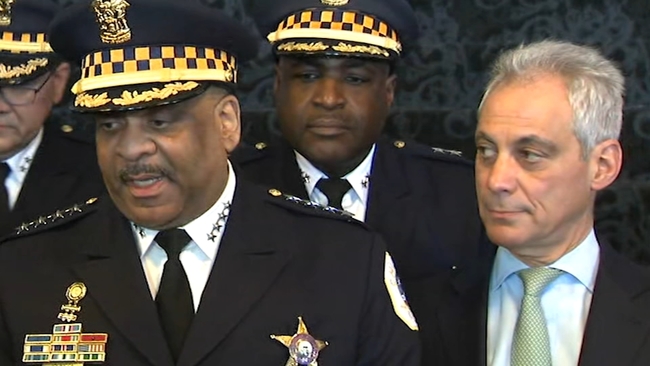 Mayor Emanuel on Jussie Smollett charges being dropped: 'This is a whitewash of justice'

Charges against Jussie Smollett dropped; 'not an exoneration,' prosecutor says 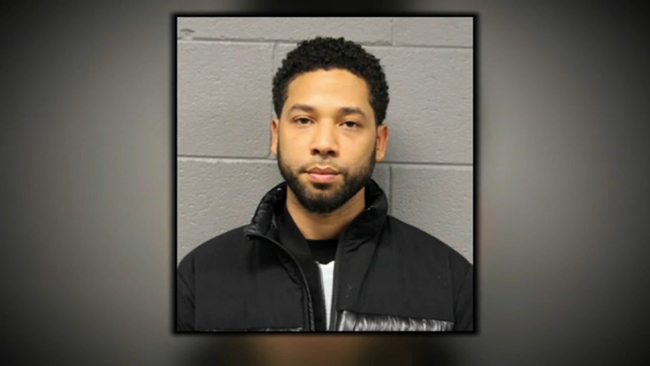