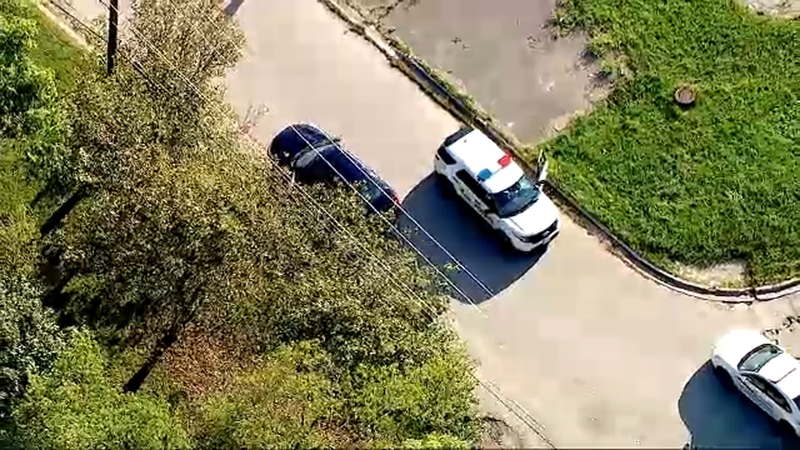 MAYWOOD, Ill. (WLS) -- A man who was found in a west suburban forest preserve Thursday died of multiple gunshot wounds, according to an autopsy.

Authorities continue to investigate the death of a man found shot in the Maywood Grove Forest Preserve as a homicide.

Police initially responded to reports of a body found in a wooded area north of Lake Street on Des Plaines.

A spokesman for the Cook County Forest Preserve police said it was investigating the shooting with Maywood police.

Maywood Police Chief Valdimir Talley said he did not have additional information about the homicide.