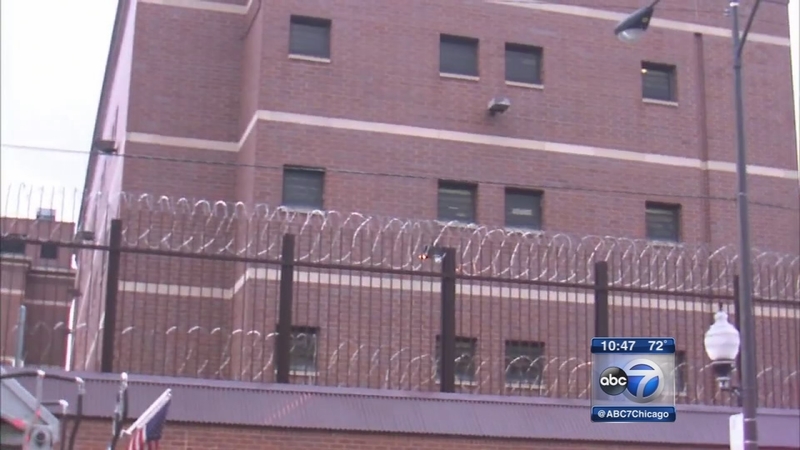 Officials said around 4:30 p.m. two inmates took another inmate hostage with a sharp object on the Division 10 maximum security tier.

Officials said the hostage-takers covered the floor with soapy water and obscured the fixed cameras in the housing tier, and eventually ripped the cameras down entirely.

"They used soap from the toilets to create very slippery conditions on the floor in the tier. Our staff retreated for their own protection," Smith said.

Jail officials say that a flash bomb was used to get into the area where the hostage was being held as he was stabbed in the leg. No staff were injured.