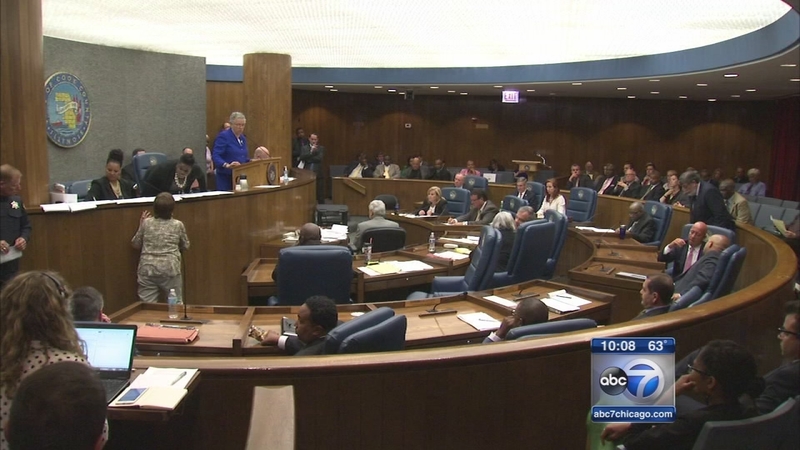 Proposed by Cook County Board President Toni Preckwinkle, the hike is expected to generate $450 million. It was approved with a 9-7 vote.

The Cook County sales tax is currently .75 percent, but next year it'll hit 1.75 percent. That would make Chicago's total sales tax10.25-percent, which would be among the highest in the nation.

"I know we can't run this thing on water. There's got to be some taxes and somebody's got pay those taxes," Cook County Commissioner Jerry Butler, (D) Chicago, said.

For consumers like Djuna Williams, it's the final straw of a fiscal fiasco.

"This is a bit too much and I think you need to take in consideration the consumers before you go up on a sales tax," Williams said. "Granted she said in 2010 she wouldn't go up. I know it's five years later, but that's still a bit too much."

"At least she said she needs the help," said Cook County resident Erica Henry. "It's a shame. I think it will make other shoppers go to other counties, but she did what needs to be done."

But Henry says she will stand by the county's decision and keep shopping here. Williams, on the other hand, says she's likely to go elsewhere.

"There are time when people just travel a little further outside the county to get what they need," she said.

The additional penny on every dollar spent might not sound like much until consumers consider that after next year, Chicago will once again have the highest sales tax of any big city in the nation.

Officials with the Chicagoland Chamber of Commerce, Illinois Retail Merchants Association, and the Civic Federation, a budget watchdog group, testified against the tax hike.

"We've been down this road before. When the last sales tax increase was enacted, we had a 40-percent loss in top line revenue in our Cook County store, and a 25-percent gain in our Lake County store," Scott Price, Toms-Price Furniture, said.

The move is the biggest flip-flop of Cook Board President Toni Preckwinkle's political career. Five years ago, she campaigned on repealing the same tax which had been instituted by the man she beat: Todd Stroger.

"We have the highest sales taxes in the country and I think that's devastating for working families," she said in 2010. 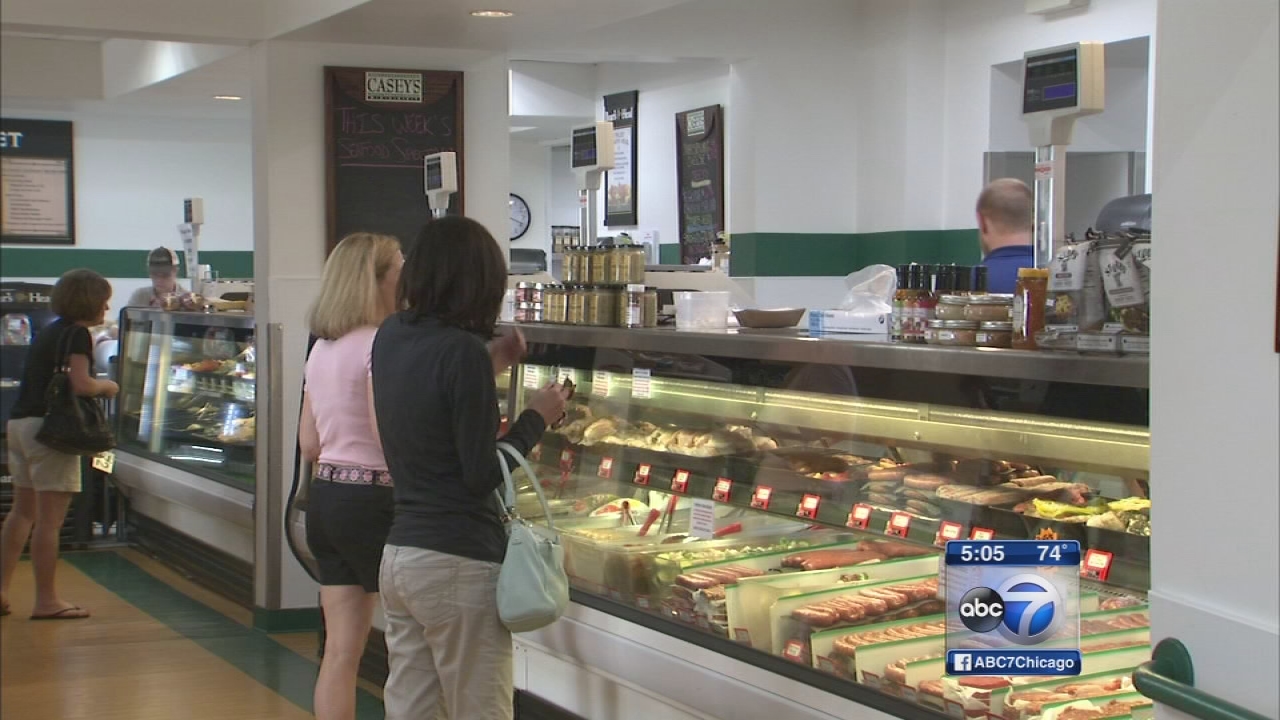 Will shoppers leave Cook Co?
Family-owned Casey's Market in Western Springs worries its loyal customer base might find another butcher shop and deli because of the increase in sales tax in Cook County. DuPage County is right next door.
Five years later, she said, "I understand this was not an easy vote. It was not, frankly, an easy proposal for me to put forward. But I feel strongly that leaders are elected to lead. And in this case we had to step in and make the tough decisions for the future of Cook County."