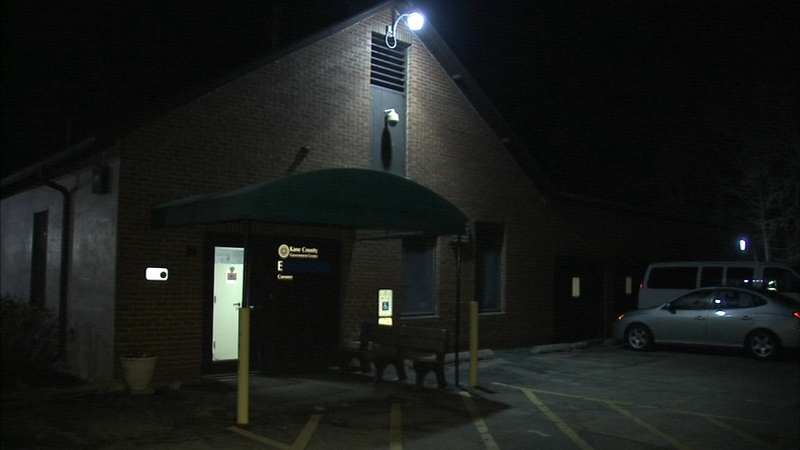 The sergeant suffered a medical emergency while driving in the 1100-block of Dundee Avenue at about 4:29 p.m. Sunday, which led to the one-car crash, the Cook County Sheriff's office and Elgin police said.

"The Cook County Sheriff's Office was notified that an off-duty Sheriff's Police sergeant suffered a fatal medical emergency in Elgin on Sunday, January 5. We understand the Elgin Police Department responded to the incident and are referring any additional questions to that agency at this time. We are shaken by this loss and our hearts go out to his family."

The sergeant was the only occupant injured in the vehicle, Elgin police said.

The sergeant's identity has not yet been made public.