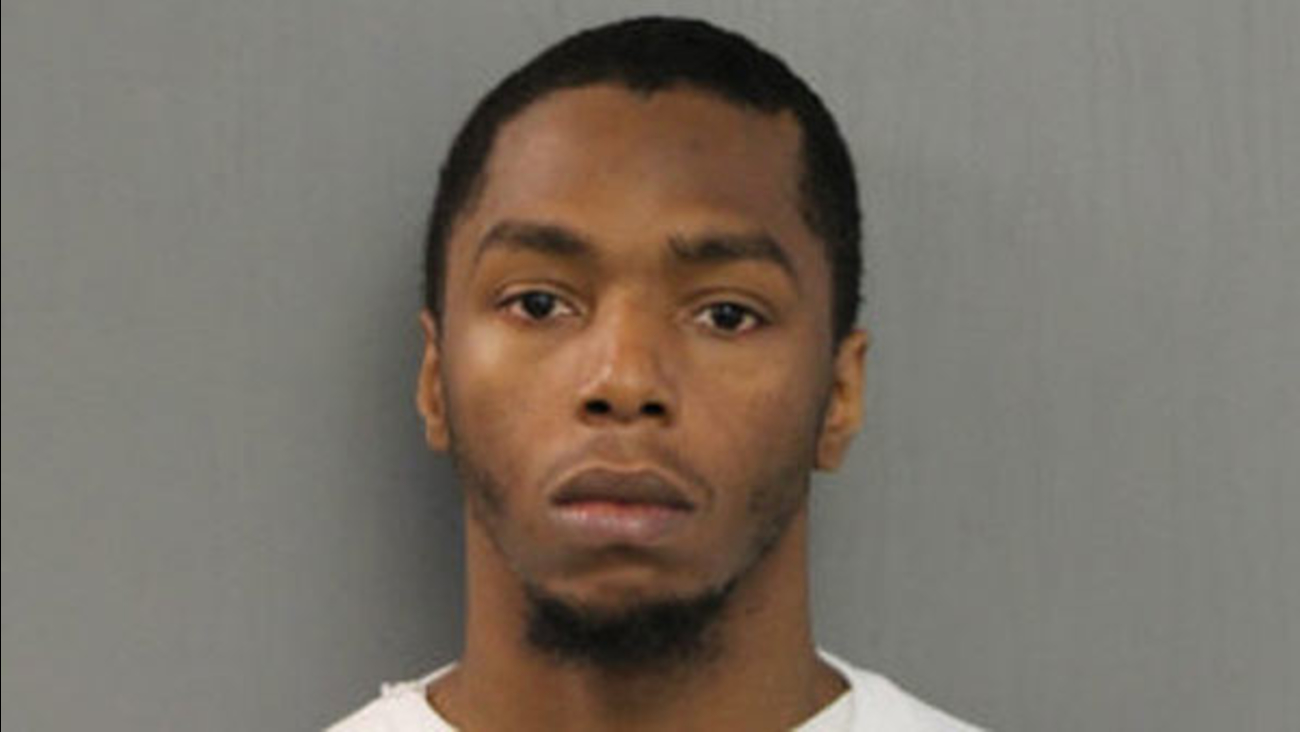 CHICAGO -- A South Side man has been charged with shooting an 11-year-old girl over the summer in the Gresham neighborhood.