Coronavirus Illinois: IL COVID-19 cases increase by 738 to over 142K 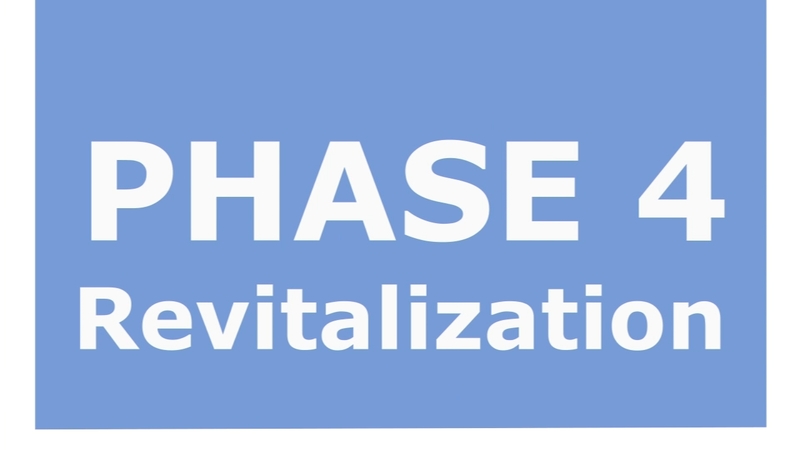 Restore Illinois Phase 4: What is it?

The Illinois Department of Public Health reported 738 new COVID-19 cases and 14 additional deaths on Monday. That's the fewest deaths reported in a single day since the end of March.

Within the last 24 hours, Illinois performed 26,918 tests, bringing the state's total to more than 1.5 million.

On Friday, Illinois transitioned into the fourth phase of Gov. Pritzkier's reopening plan.

Under Phase 4, health and fitness centers, museums, zoos, movie theaters can reopen as well as indoor dining at restaurants. It also allows for up to 50 people to attend gatherings.

The governor said he will not hesitate to move Illinois back a phase, or to elements of a phase, if there's a similar rise in infections here.

"We can make adjustments along the way," Pritzker said. "If we start to see hospitalizations go up and are unmanageable, we would cut back on elective surgeries. That's one example of a change that we could make."

"The virus has not been eradicated. The virus persists, and we don't yet have a vaccine or a highly-effective treatment that's widely available," Illinois Public Health Director Dr. Ngozi Ezike said last week.

The state has been making progress on hiring contact tracers, and officials continue to reiterate the importance of face coverings.

The Centers for Disease Control and Prevention said Thursday that for every positive case, it's estimated that there are 10 positives that have gone unidentified, with many of those people non-symptomatic spreaders.

Gov. JB Pritzker is urging people to remain vigilant and keep taking measures to crush the curve as other states deal with a surge.

"I think it's a courtesy to other people when you wear a face covering," Pritzker said.

Starting this weekend, the city of Chicago expanded its outdoor dining program to five additional locations. The program closes streets and allows businesses to use the public way to set up tables for outdoor dining.

Across the country, some states are seeing a surge in cases.

The state of Florida set on Saturday another record in daily confirmed coronavirus cases.

The daily number of confirmed infections in the U.S. surged to an all-time high of 45,300 on Friday, eclipsing the high of 40,000 set the previous day, according to Johns Hopkins.

The biggest spikes have been seen in the West and South.