Coronavirus: New questions about how many Illinois state prison inmates are being released due to COVID-19 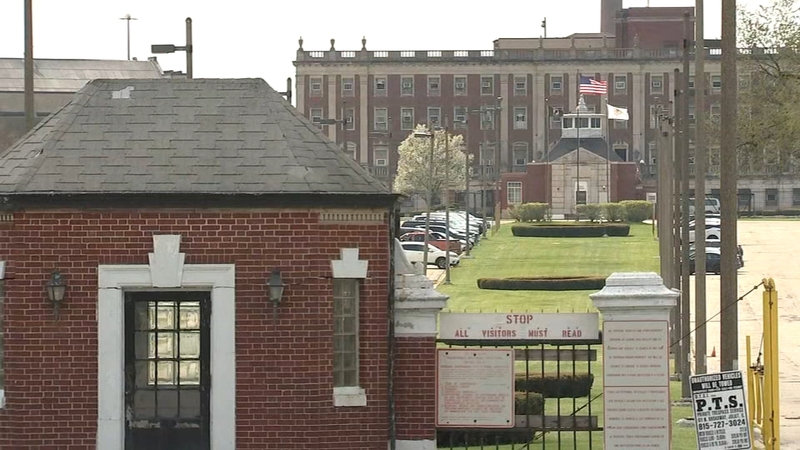 CHICAGO (WLS) -- New questions were being raised Tuesday night about how many inmates have actually been released from state prisons because of the COVID-19 crisis, and whether there are dangerous felons among them?

There are a lot of numbers out there but the only certain number is going down: the total number of men and women locked up in state prisons. What isn't exact at this point is how many have been released, for what reason and whether they may be a danger.

A list compiled by the Illinois Department of Corrections has the names of nearly 4,000 state inmates released since March 1. Some had been doing time at Stateville penitentiary and other facilities for murder, and a variety of violent crimes.

Although they were released as the COVID-19 pandemic swept through the state and state prisons, the records, released under a Freedom of Information filing, do not spell out whether any of them were cut loose because of the coronavirus danger.

Governor Pritzker's number of recently released inmates is far smaller and he doesn't explain whether they all were COVID releases.

"We've overall reduced the population in our prisons by more than 1,300," the governor said on Monday. "Many of those were near the end of their terms or actually their sentences were up. But also many of them were under this program of either medical furloughs due to COVID-19 or other reasons."

"As far as the transparency goes there can't, there isn't any transparency on this because the rules change about every two to three days," said State Rep. Terri Bryant, (R-Murphysboro).

Rep. Bryant is a former longtime administrator at the Department of Corrections. She and other Republicans in the General Assembly say they've boiled it down to another number.

"So we think that there are roughly 1,300, a portion of them would be ones that would probably have been released, anyway. But as far as doing an early release where they gave them additional good time. I think that's somewhere in the neighborhood of around 700," she said.

In an interview with the ABC7 I-Team, Bryant said a dozen GOP reps sent a letter to the governor almost three weeks ago asking for details on COVID prisoner releases and so far they say no answers have been provided.

"Oh, nothing, nothing in writing to individual legislators, asking for the criteria. We're asking for criteria" she said. "I think it's two weeks now, since we made that initial request."