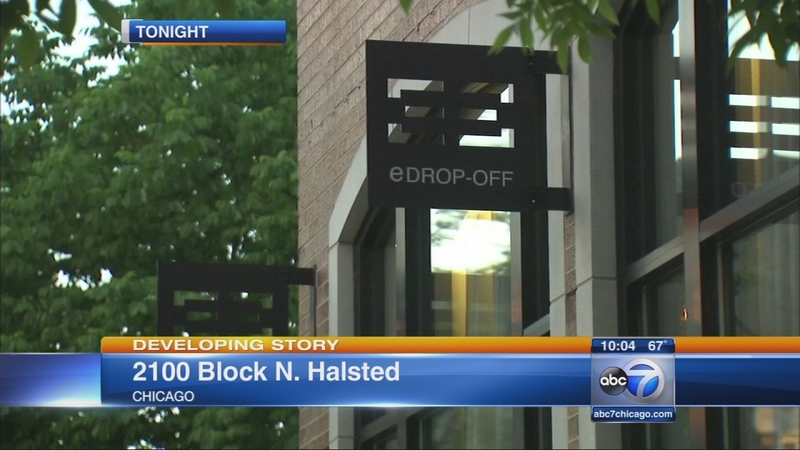 The robbery was captured by a store surveillance camera. The men came into the store and immediately raced off with several handbags - valued at $6,000, the store owner said.

Corri McFadden, who owns eDrop-Off, chased the men for several blocks, but did not catch them.

McFadden said she called 911 half a dozen times after the incident and kept being transferred to 311. She said she was told there is a new 911 protocol, which treats situations as non-emergencies if the offenders have left the scene and nobody is been injured.

"As a business owner and a retail owner who is invested in the city, that's a problem," McFadden said. "I'm invested with my tax dollars and the one time that I call for help, you can't help me?"

A Chicago police spokesperson said they are looking into that 911-311 issue.

eDrop-Off is located down the block from Londo Mondo, a clothing retailer which was robbed by a knife-wielding man a couple weeks ago. It's unclear if the incidents are related. Regardless, business owners in this busy retail area are on alert.