The parcel was headed for a store in suburban Aurora, according to CPB officials.

An import specialist inspected the rings and noticed they appeared new and of poor quality, with improper security features, according to a CPB release.

They included fake Superbowl rings for the Denver Broncos and St. Louis Rams, as well as Chicago Cubs and Chicago Bulls championship rings.

Had the rings been real, the Manufacturer Suggested Retail Price would have been $93,600, officials said.

"Shipments like these prey on the many sports fans across the nation who may be duped into paying high prices for garbage," said Shane Campbell, Port Director-Chicago. "I'm extremely proud of these officers determination in stopping illicit shipments, and our commitment to protecting the American economy." 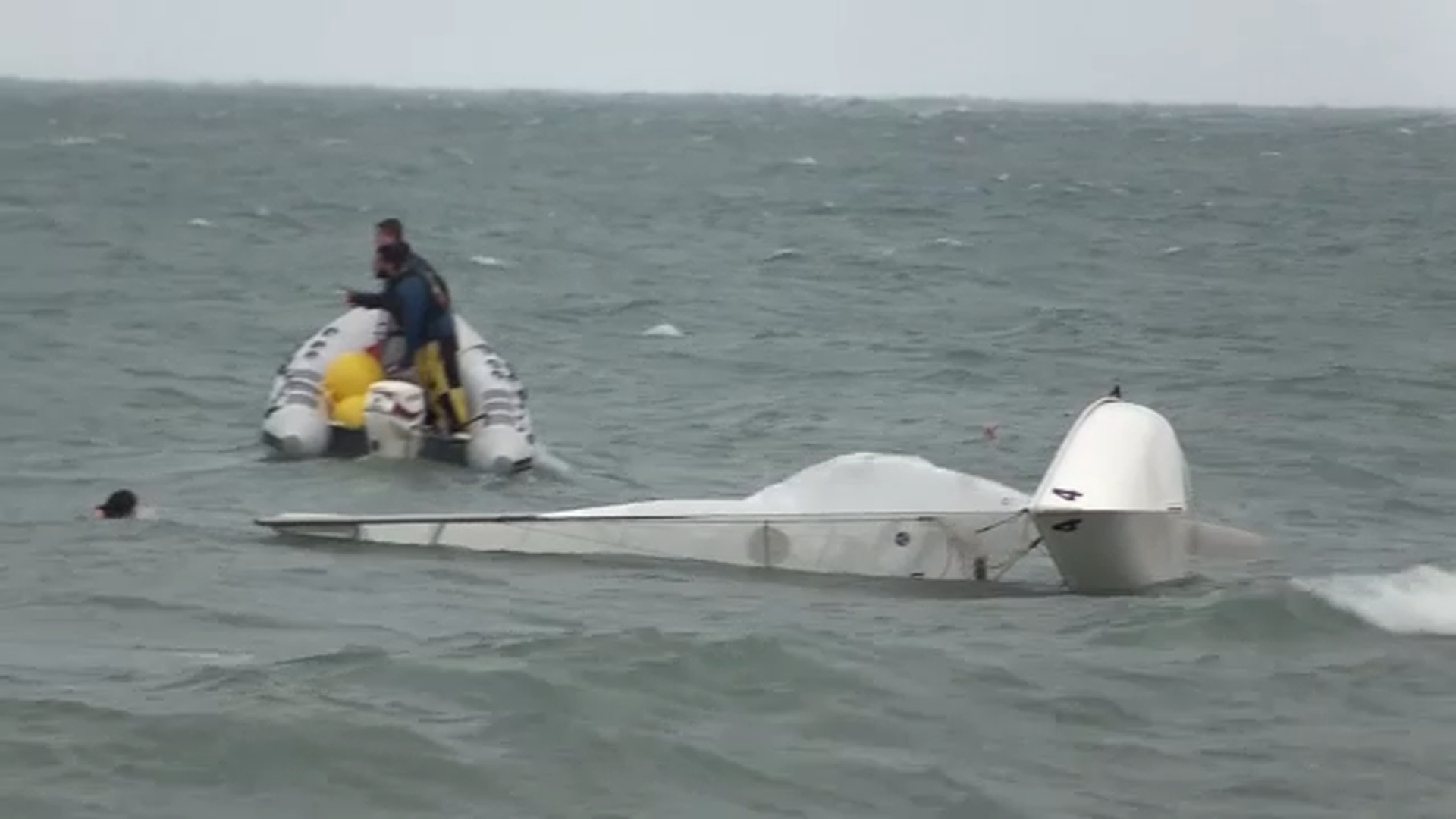