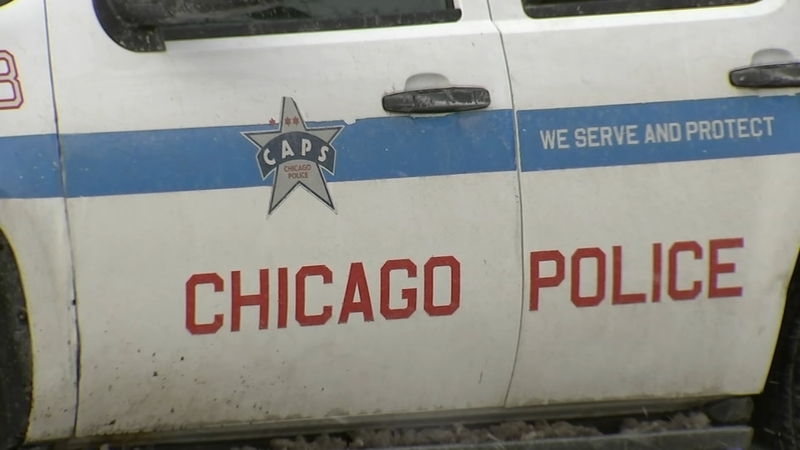 More than $280M from COVID relief funding went to CPD

Chicago received $1.2 billion from the federal government for COVID-19 relief, more than $280 million went to the Chicago Police Department, according to the Chicago Tribune.

The money was largely used for police overtime and the response to the civil unrest last summer and enhanced security during the November election.

"Los Angeles County took this same pot of money that we put toward policing and put it toward rent and mortgage assistance," Ald. La Spata said. "We could have done the same thing, it was a political choice not to."

Responding through Twitter, the city's budget office said that of the $1.2 billion in CARES Act funds, the federal government allows $470 million to be used for public safety personnel costs.

"Had the city not used this reimbursement, we would have been forced to pass the burden on to taxpayers," the budget office wrote.

"This is not an argument about technicalities and what the law stipulates what the money can be used for, it is about what responsibility this mayor has to the people who call Chicago home," said Emma Tai, United Working Families.

People like Denise Henderson and her wife Susan Brewer, who are both out of work and can't afford their rent any longer, have applied for rental assistance from the city, but never heard back.

"Just kept checking email and nothing ever came of it," said Henderson, who lives in South Shore. "Now we are four months behind on rent."

The city pointed out that millions of dollars have been used for rental and mortgage assistance, but not enough for Henderson and Brewer.

"I don't feel like the police department needed it more than I did," Henderson said.

Moving forward, Ald. La Spata is demanding transparency on how the city spends its COVID relief funds. Chicago may receive another $1 billion from the federal government.

Other money went towards other agencies as well as O'Hare and Midway Airports.