Police: Murders, shootings down in Chicago in February compared to last year 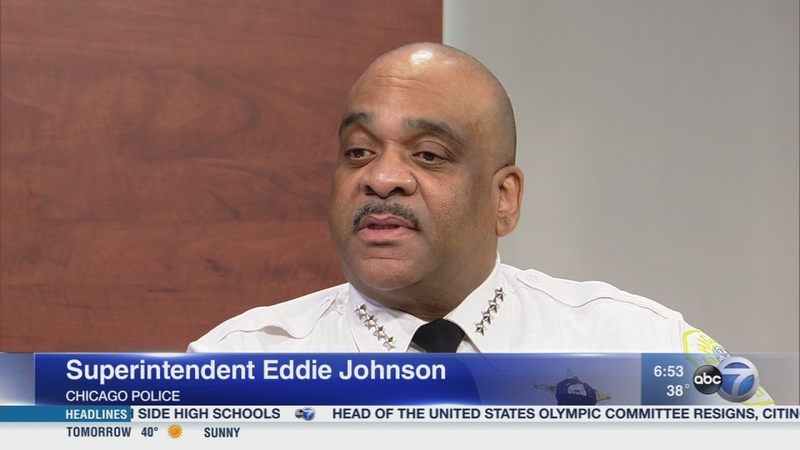 CPD: Crime down in February

CHICAGO (WLS) -- Murders and shootings were down in Chicago last month compared to the previous year, police said Thursday.

There were 38 murders in Chicago in February, compared to 49 in the same month last year. Police said 143 people were shot last month, compared to 210 last February.

"The progress we have made over the last twelve months to reduce gun violence in Chicago could not have been achieved without the hard work and dedication of our police officers who carried out our data driven, technology-led crime strategy," said Superintendent Eddie Johnson. "Despite this progress, our work is not yet complete. We will continue to make CPD better for our officers and every resident, while fighting for common sense gun legislation in Springfield, in honor of Commander Paul Bauer, to make a safer Chicago."

Police said they recovered their 1,000th illegal gun off the streets on February 3 and that in 2018, they average an illegal gun recovery every hour of the year.

CPD said it is expanding its latest recruiting deadline and will be accepting applications for the next police entry exam through Monday March 12. The exam will take place on May 5 at McCormick Place. For more information, visit www.ChicagoPolice.org/BeTheChange.
Report a correction or typo
Related topics:
chicagoloopchicago shootingchicago crimechicago police department
Copyright © 2021 WLS-TV. All Rights Reserved.
More Videos
From CNN Newsource affiliates
TOP STORIES