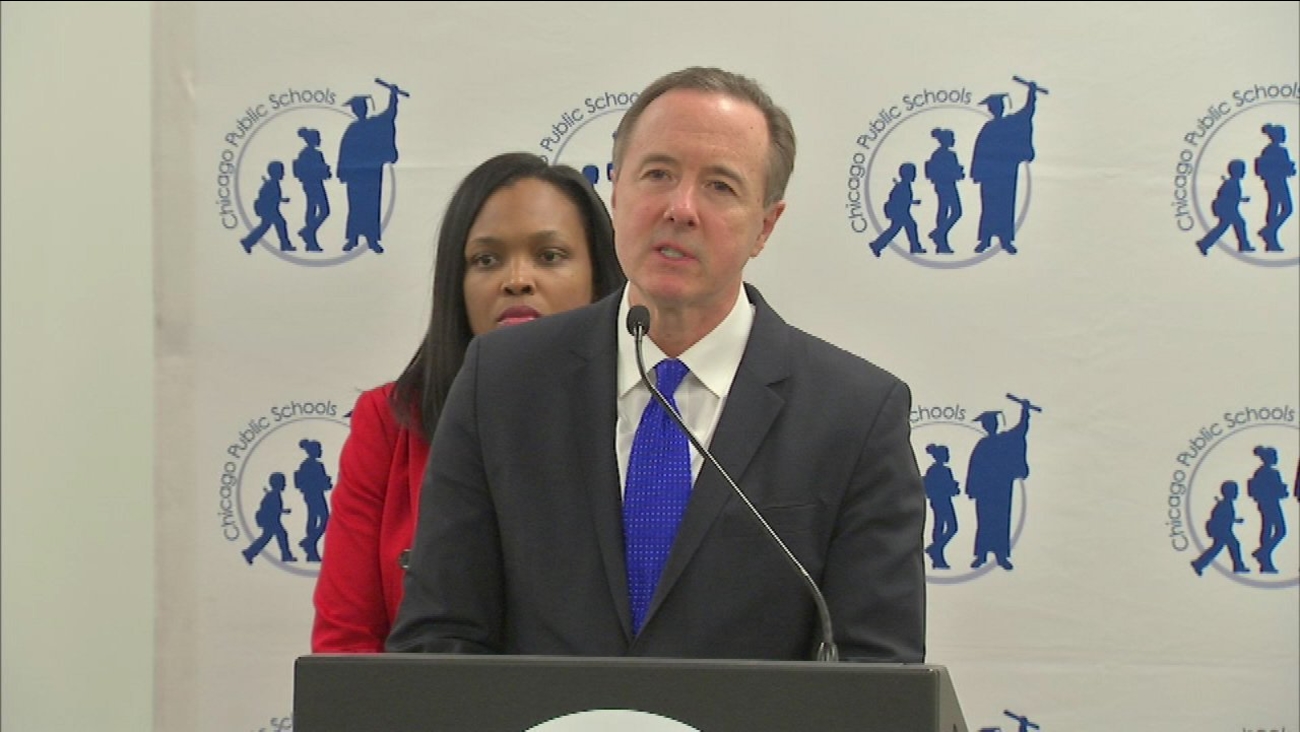 CPS' code of ethics specifically prohibits political campaigning. However, it does allow political activities that are part of an employee's official duties.