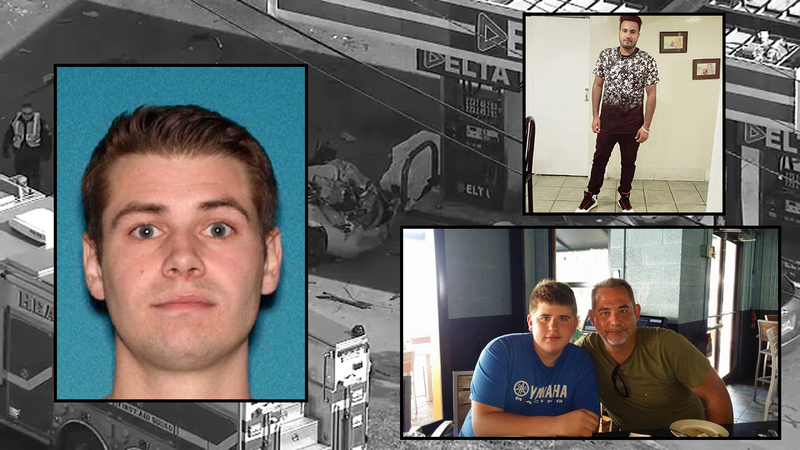 WAYNE, New Jersey -- The driver in a multi-vehicle crash that killed three people has been charged with aggravated manslaughter and driving while intoxicated among several other charges.

The victims' family members are now trying to come to grips with their losses.

The crash happened just before 9 a.m. in the northbound lanes of Route 23, at New York Avenue, in Wayne Tuesday.

Sources tell Eyewitness News that the driver of a Honda Pilot, 29-year-old Jason Vanderee, had overdosed, lost control of his car, and crashed into a Camaro carrying a father and his son. A Nissan Rogue was also hit, with the debris from those cars damaging several cars in the Wayne Mazda lot. 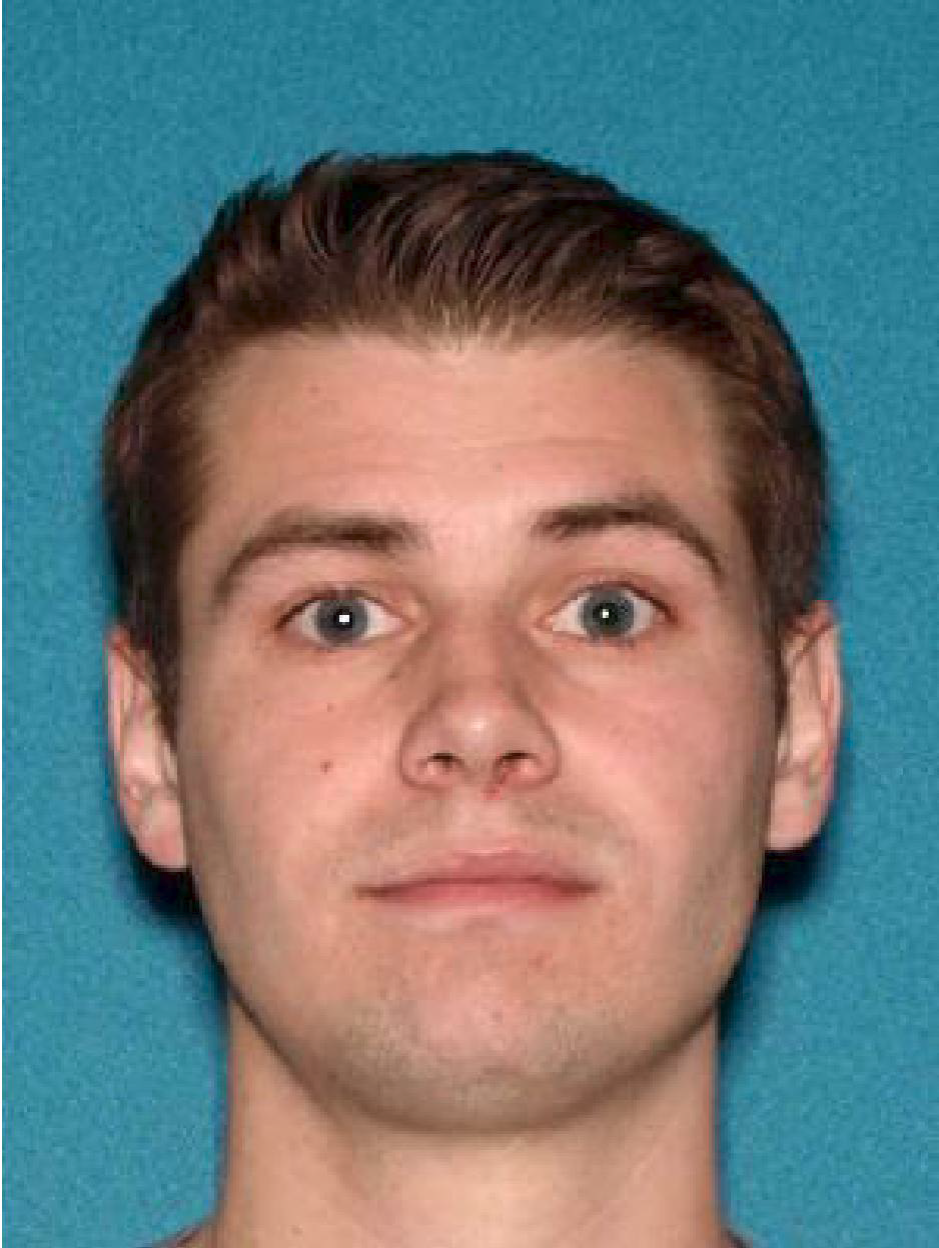 One of the vehicles rolled over and appeared to have caught fire, coming to a rest in the Delta gas station.

One of the victims was identified as 23-year-old Lovedeep Fatra, a gas station attendant who came to the United States from India a year ago. 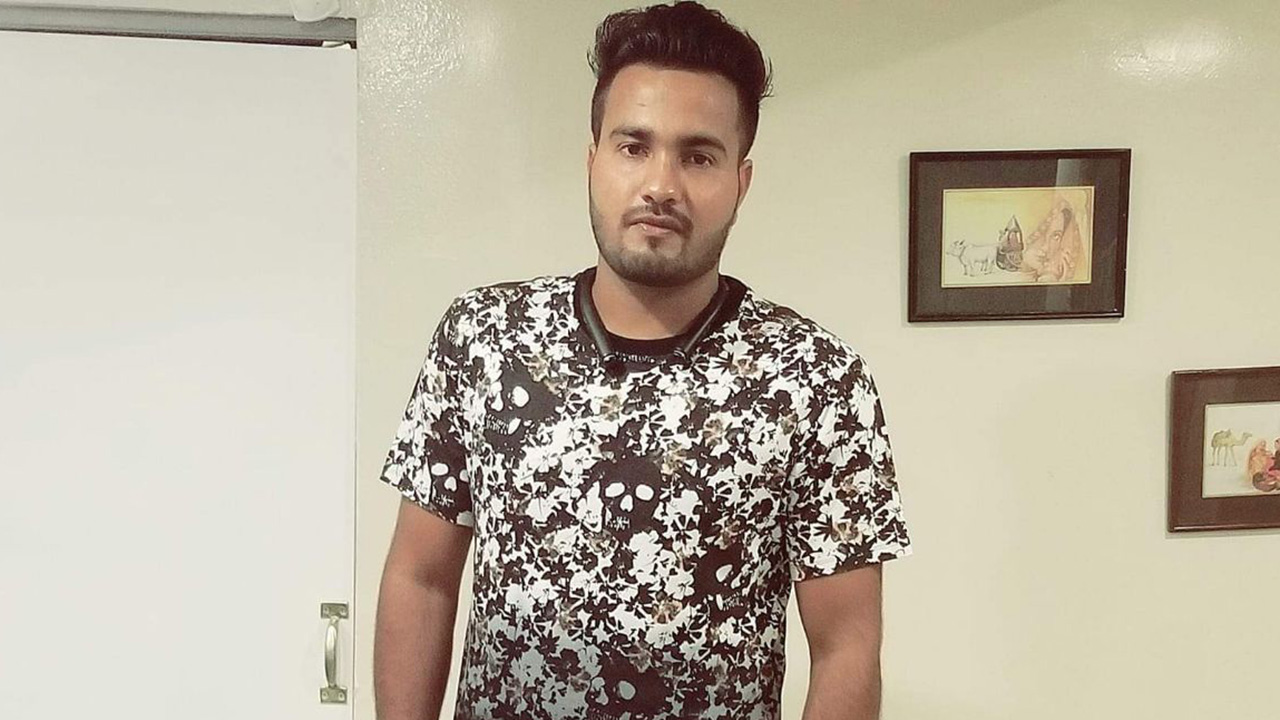 Jon Warbeck, 50, a former firefighter with the Carlstadt Fire Department who lived in Lincoln Park, New Jersey, was also killed along with his 17-year-old son, Luke. 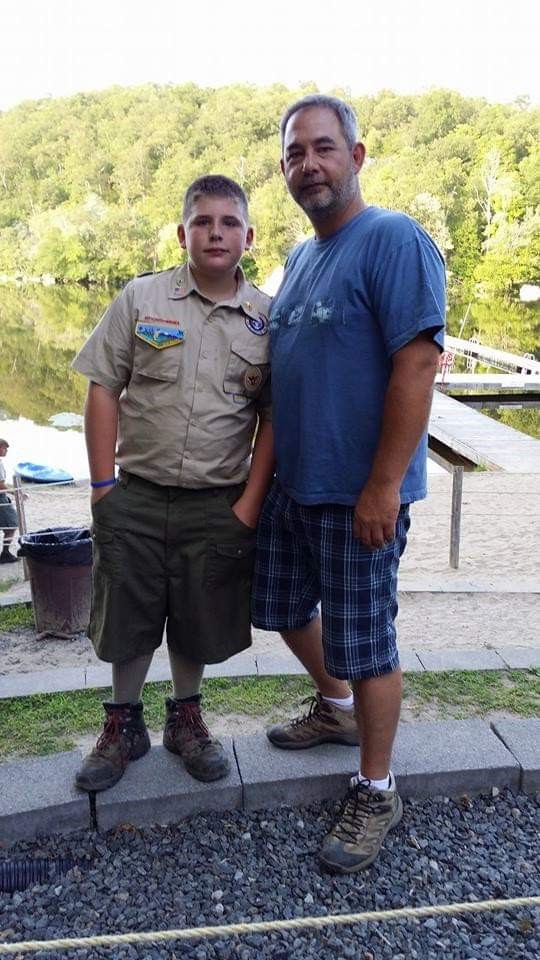 The teen was a student at Boonton High School who was on his way to take his DMV test to get his first driver's license.

Toni Smith visited the scene of the crash early Wednesday morning to lay flowers at the scene.

She says her brother was a gentle soul, a great father and his son was his world.

When she learned that both of them died because of an out-of-control driver, she was angry.

"We're going to have to work very hard to make this something positive and being consumed in the hatred is not helping anything," Smith said. "But I'm glad he's going to have to pay for his wrongdoing."

Vanderee survived and was rushed to St. Joseph's Medical Center in Paterson.

Sources confirmed he was administered Narcan before being taken to the hospital.

The Passaic County Prosecutor's Office is investigating the accident.