Cryptocurrency, like Bitcoin, here to stay, will be used for everyday life, experts say 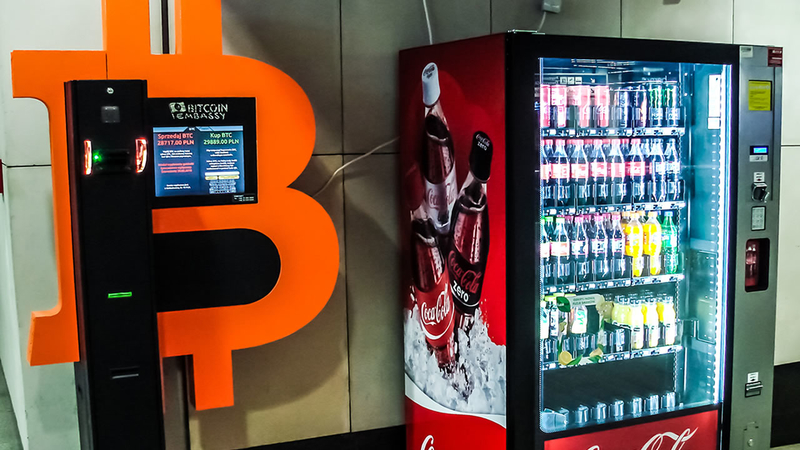 SAN FRANCISCO -- Cryptocurrency may be more than a hot trendy investment, it could become a part of everyday life. For many of us, it's something that's out of reach that we leave for big investors. But we spoke with folks who say that's already changing.

Jeff Flowers teaches chemistry at the College of San Mateo. He is also at the forefront of economic innovation.

He paid for his pastries at Dianda's in San Mateo with a debit card loaded with Bitcoin and also did the same thing when he bought coffee.

"So what happened, I was able to buy a cup of coffee using cryptocurrency, using a BitPay debit card," he said.

BitPay was founded in 2011. CEO Stephen Pair told us, "We launched a debit card that allows you with just a couple of taps on your phone convert bitcoin into a dollar balance that is spendable anywhere Visa is accepted."

RELATED: Everything you need to know about Bitcoin

"I go to India I have to change dollars into rupees and then into dollars so I Iose a lot of money paying it to the government," she said.

Stookey's believes paying with cryptocurrency is the wave of the future. Co-owner Aaron Cole told ABC7, "I'm a big backer of it. It's something that's going to be pretty mainstream."

How soon it becomes mainstream is a matter of opinion.

At least two online retailers have jumped onto the cryptocurrency bandwagon.

Overstock.com expects to do $10 million in sales from people using cryptocurrencies.

RELATED: Berkeley considering its own cryptocurrency to fund municipal projects

"We're in the business of making it easier for people to purchase stuff on our site whether that's credit cards or Paypal or cyrptocurrency. That made sense to us," said Overstock.com executive and board member Jonathan Johnson.

Johnson says he received his bonus in Bitcoin last year.

Flowers, who also serves as a consultant to several overseas banks, has also been paid in Bitcoin.

We even found an ATM at a neighborhood grocery store in San Francisco where you can both buy and sell cryptocurrency.

Mike Rothenberg of Rothenberg Ventures has followed this all closely.

"It's pretty clear that electronic currency is here to stay," he said. "And so you're seeing a lot of hype."