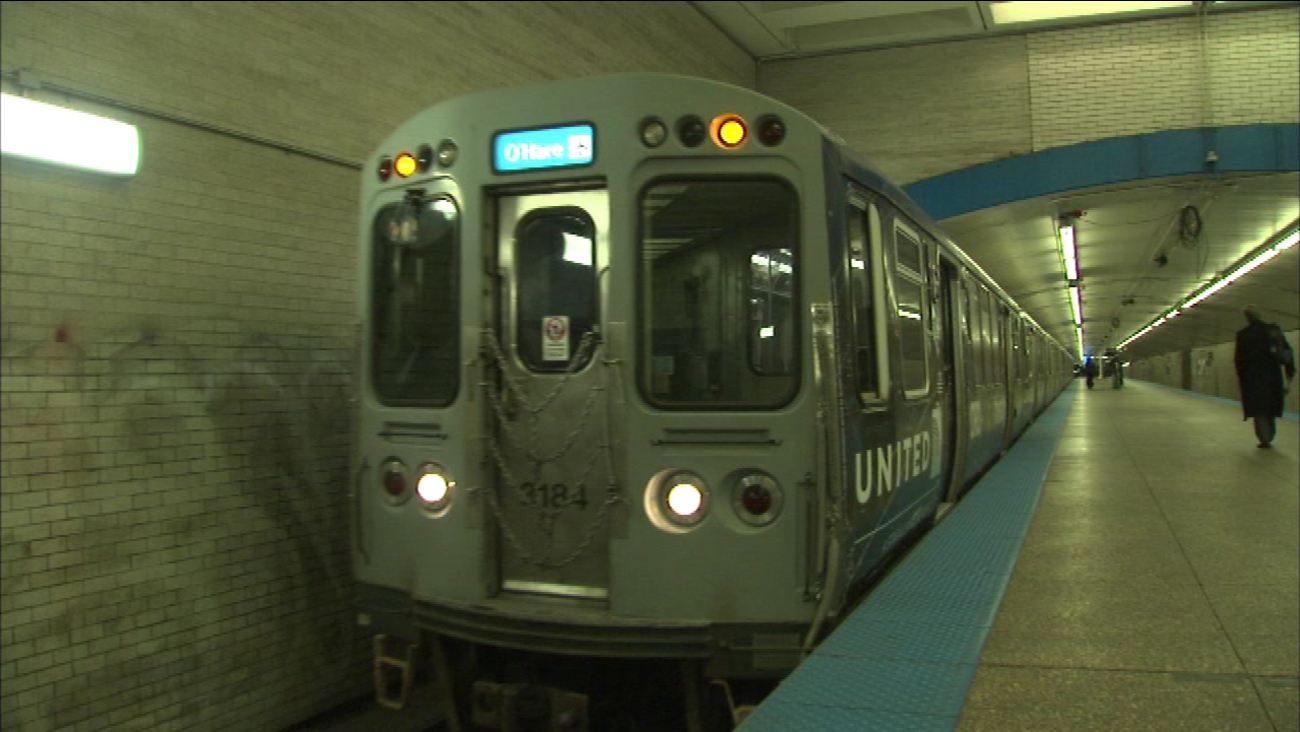 The CTA said it's launching a program to fix tracks and upgrade rail, rail ties and electrical power throughout the system, which will help cut commute times on the Red, Blue, Brown, and Green lines.

Dubbed the FastTracks program, the CTA said it will reduce up to six minutes off the typical round-trip commute on the city's four busiest rail lines.