CHICAGO (WLS) -- The city broke ground on a brand-new CTA Green Line on the Near West Side Friday.

The new station is at Damen Avenue and Lake Street and fills a mile-and-a-half gap in between stations. The ADA-accessible station will give people better access to the Kinzie Industrial Corridor and United Center.

The station will have a grand stair and escalator that will be visible through the station's transparent facade. There will also be a glass bridge for connections between inbound and outbound platforms.

"Today's groundbreaking marks another major milestone for the CTA, which brings new jobs and opportunities for Chicago's residents" Mayor Rahm Emanuel said. "This new station will be a community anchor, serve those who live and work in the neighborhood and will become a gateway to further usher in economic growth for the Near West Side."

This will be the fourth new CTA station added or started during Mayor Emanuel's term. Noted Chicago artist and Columbia College teacher, Folayemi Wilson, will create the art for the station.

The station is expected to open in 2021. 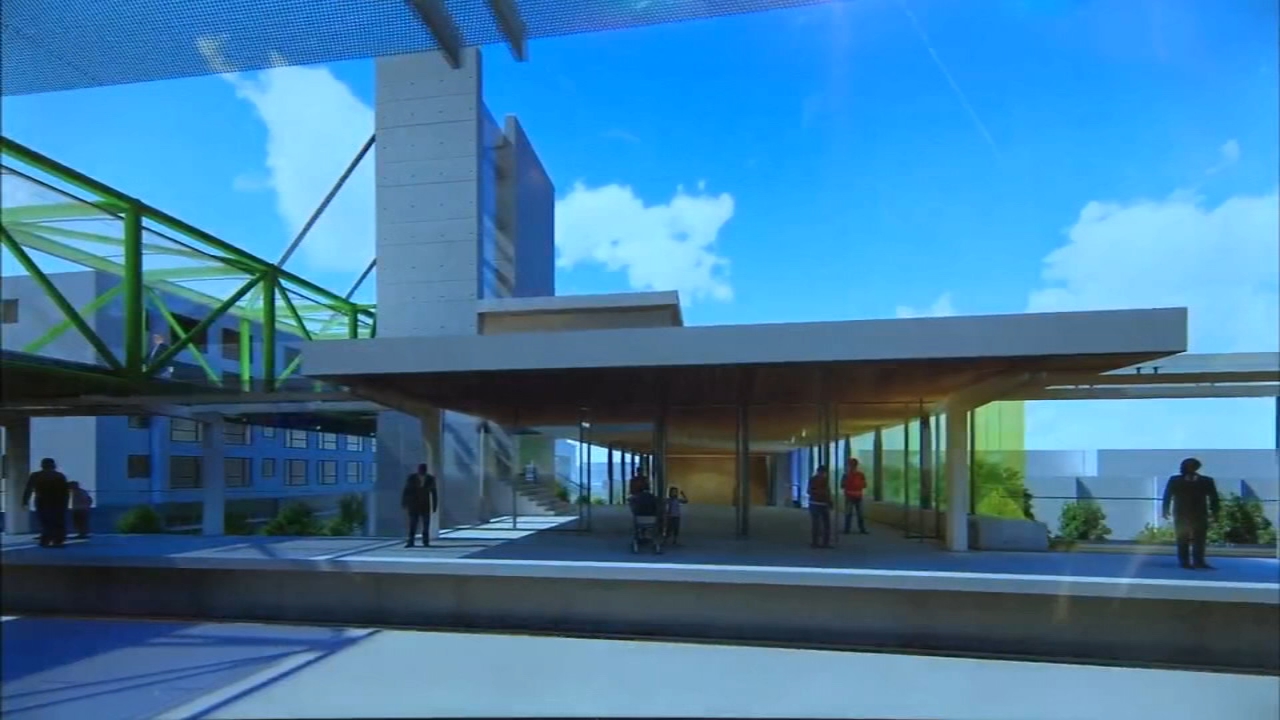