Service resumes on Red, Purple, Yellow CTA lines after major delays due to derailment near Howard 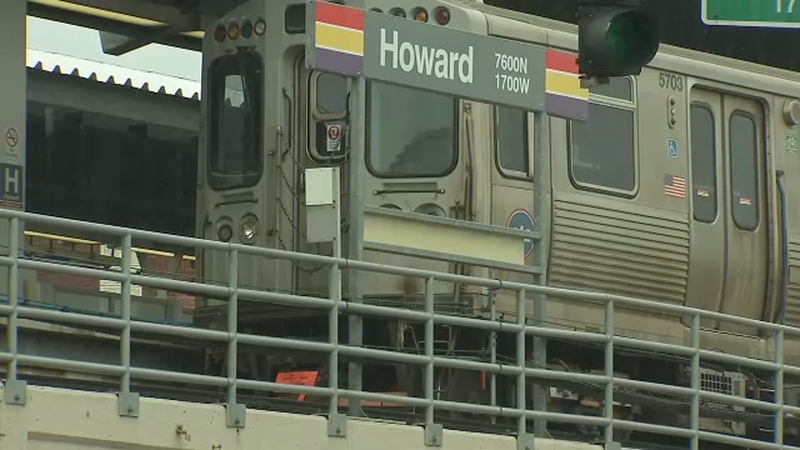 Service resumes on Red, Purple, Yellow CTA lines after major delays due to derailment near Howard

Purple Line trains were standing near Howard just before 3 p.m., the CTA said in a tweet. Later, they were running from South Boulevard to Central.

Service on the Yellow Line was temporarily suspended about 2:55 p.m.

And Red Line service was temporarily suspended between Belmont and Howard as of about 2:50 p.m. Trains are operating only between 95th and Belmont, and a shuttle bus is available from Belmont to Howard.

CTA officials said to consider other service routes, likes buses, after the derailment near Howard about 2:45 p.m.

[Major Delays] Red, Purple, and Yellow Line trains are standing near Howard due to a derailment. Crews working to restore service. More: https://t.co/Hn6UTBL5Lu

"We are working to restore service as soon as possible," the CTA said at the time. "We apologize for the inconvenience and appreciate your understanding. Allow extra travel time."

Officials said no one was injured in the incident. The Red and Purple lines resumed service about 5:15 p.m., with the Yellow Line resuming about an hour later, the transit authority said.