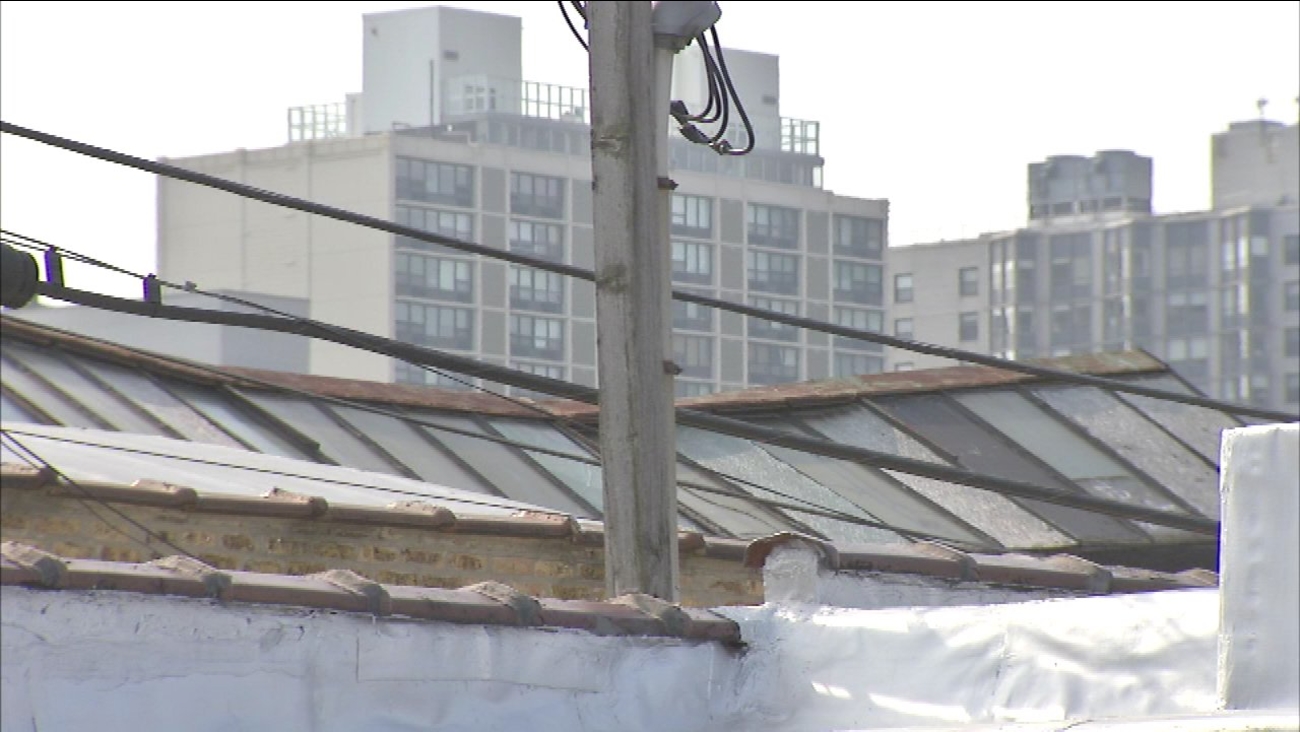 CHICAGO (WLS) -- The Chicago Fire Department was called to the scene of a roof collapse in the city's Edgewater neighborhood Tuesday morning, which caused problems for CTA Red Line riders.

Fire officials said there was no fire at the building in the 1100-block of West Thorndale Avenue. The Chicago Building Department and utility companies also responded to the scene. No injuries were reported.

The building is close to the CTA Red Line tracks and the instability caused the CTA to bypass a number of stations.

Howard-bound CTA Red Line trains were not stopping at the Addison Station or any stations between Wilson and Jarvis due to an unstable building near the tracks, CTA officials said. Trains were stopping at Sheridan.