A woman told police that she was sexually assaulted while riding near the Wilson station in the 4600-block of North Broadway around 11 p.m. June 16.

Police now say that woman's story is not true as a result of a lack of video evidence. They also say she kept changing her story. 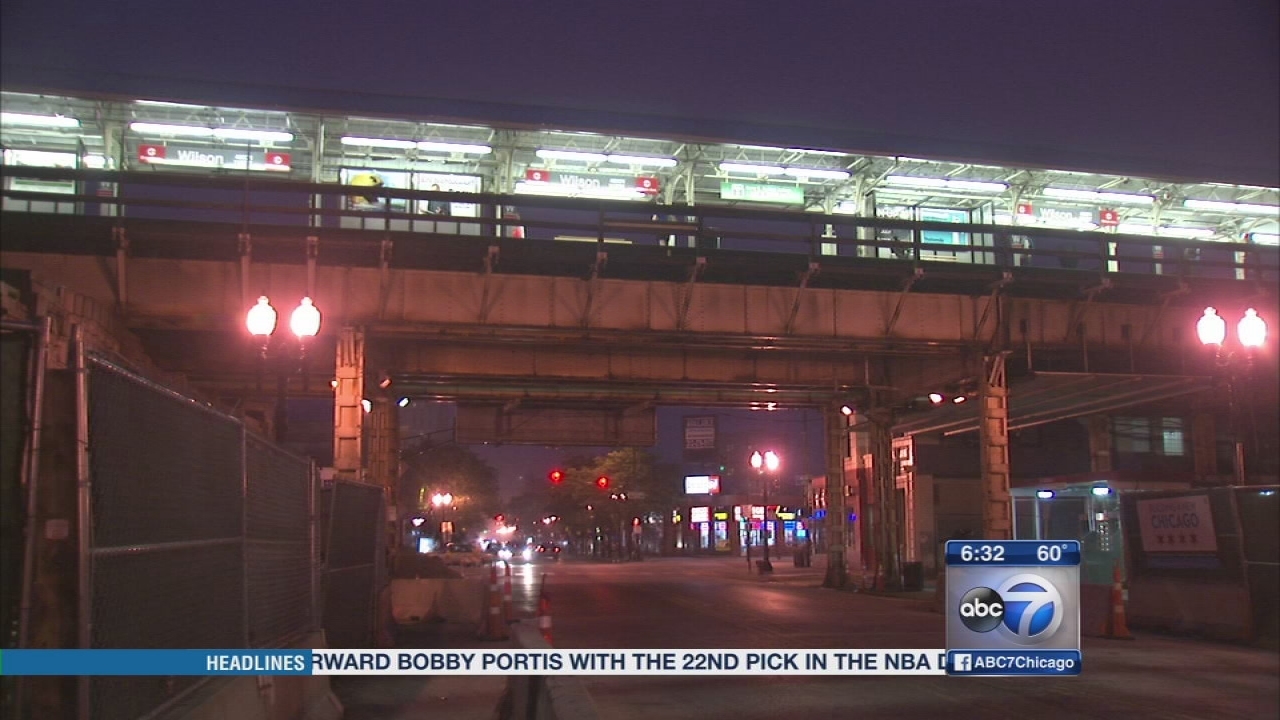 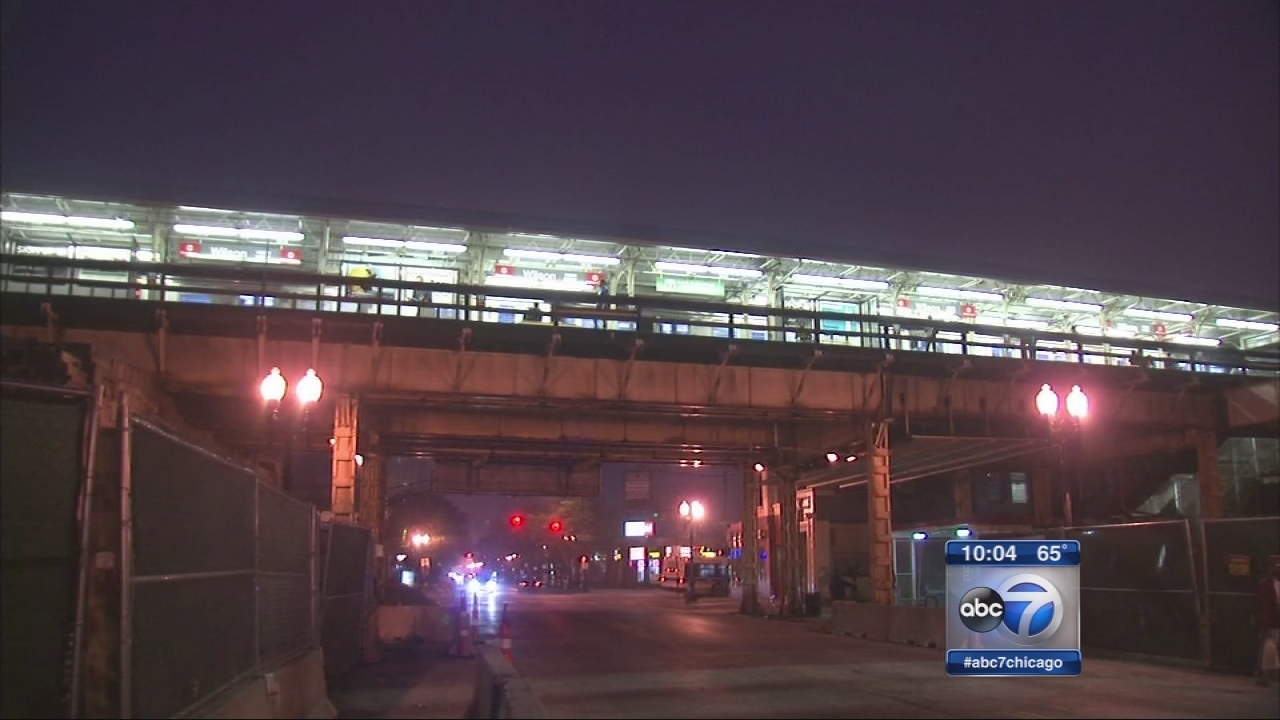