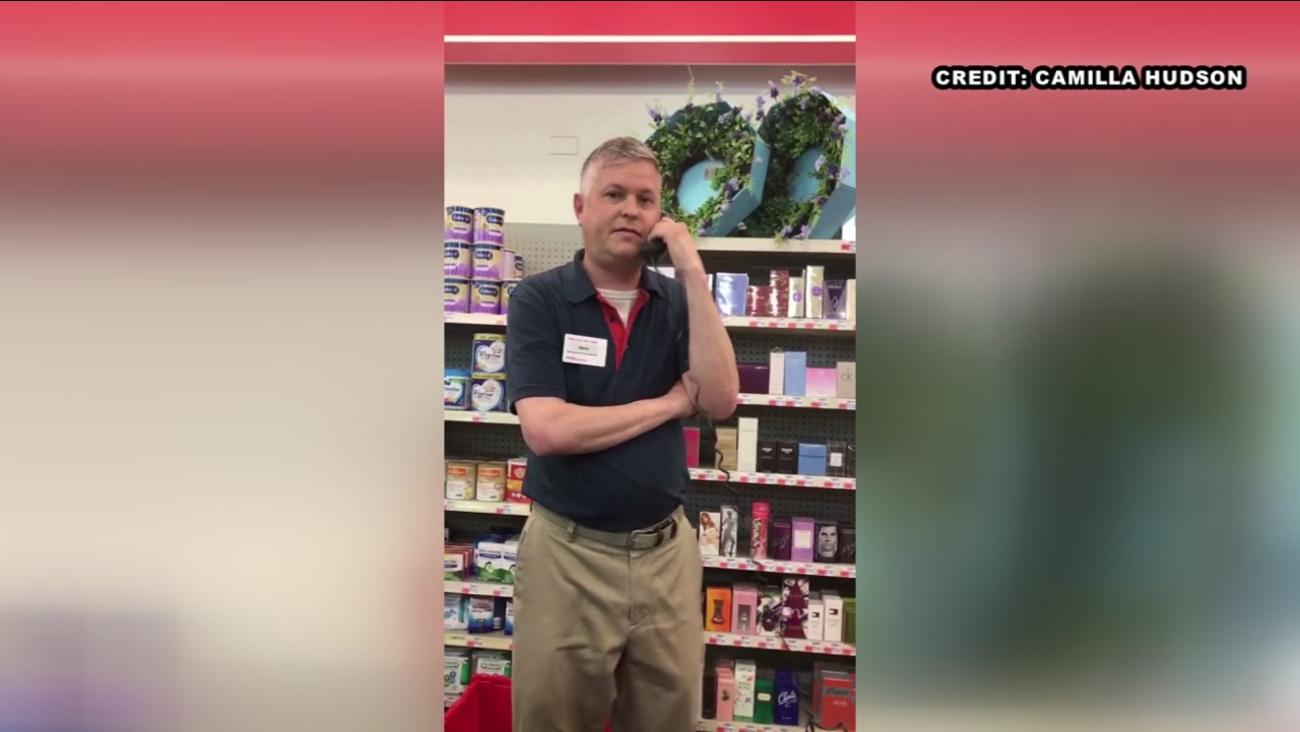 CHICAGO (WLS) -- Morry Matson, an independent candidate for 48th Ward alderman, announced Tuesday he is withdrawing from the race due to health problems.

Matson said in an email that he had suffered a brain seizure in May that required surgery, which would prevent him from continuing his campaign.

Matson claimed on his campaign website that he was a Trump delegate, however the Illinois Republican Party said he was not a delegate to the Republican National Convention.

Matson was involved in an incident Friday at his former workplace, a CVS in the city's Edgewater neighborhood.

Camilla Hudson, 53, said that she stopped at the store, located in the 6100-block of North Broadway Street, while on her way home from work. Matson, who was a manager at the store, was trying to help her use a manufacturer's coupon when he asked for the assistance of another manager, who accused her of using a fake coupon.

The second manager refused to figure out the situation and walked away from Hudson, slamming the door behind him. When Hudson tried to follow the manager, she said Matson threatened to have her arrested and called police. Hudson recorded Matson, visibly shaken, making the call and posted it on her Facebook page.