The sukkah has been placed outside in Daley Plaza for the past 34 years and has not been damaged or vandalized until now.

CHICAGO (WLS) -- A sukkah, a religious structure used by members of the Jewish faith during the Sukkot holiday, has been damaged by vandals.

The wooden structure has been placed outside in Daley Plaza for the past 34 years and has not been damaged or vandalized until now.

It is, by design, a simple structure: four plywood walls and an open roof where branches will be placed later. It is a place for Jewish faithful to focus on what is important as they celebrate the joyous holiday of Sukkot. But when Rabbi Meir Chai Benhiyoun first saw it covered in graffiti Monday morning, it was anything but joyous.

"My holy structure was desecrated. You feel violated," he said.

The rabbi has been overseeing the structure during this holiday on Daley Plaza every year for more than three decades. And he says this is the first time anyone has messed with it. Jewish faithful are supposed to eat meals in a structure like this rather than their homes during Sukkot.

"It's a structure of peace, so this is really antithetical to its concept," he said.

Rabbi Benhiyoun said he's not sure of the origin of the graffiti. If it's anti-Semitic or gang related he has no idea. The signs were not on the building until Monday, so it would likely have been difficult for someone who is not of the Jewish faith to know what the structure is.

The holiday starts Monday evening and lasts 10 days. And even though there are cameras, the rabbi said he's not anxious to catch the person who did this and prosecute them.

"This is not going to deter or mar our joy," Benhiyoun said. "On the contrary, my people are saying they're going to celebrate even more."

It's unclear whether the vandalism was captured on video. Building security is currently reviewing surveillance video. 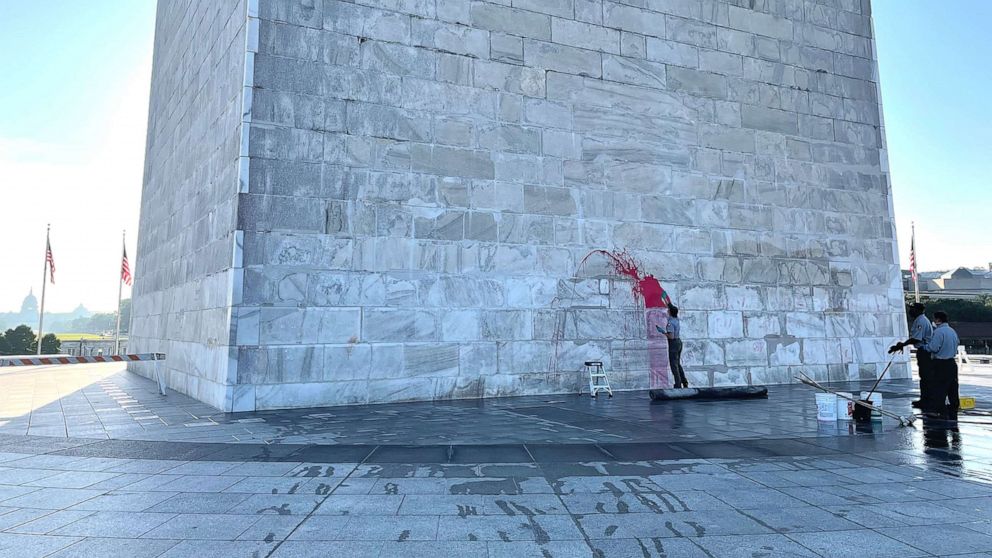 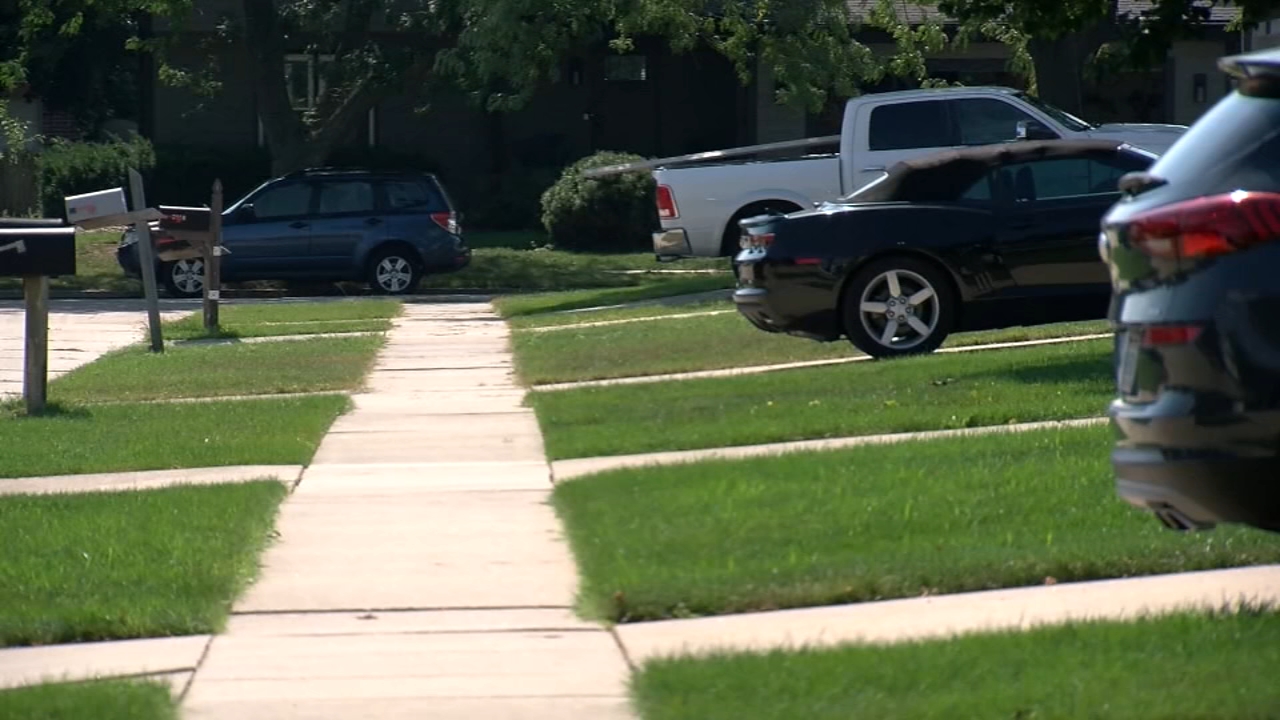 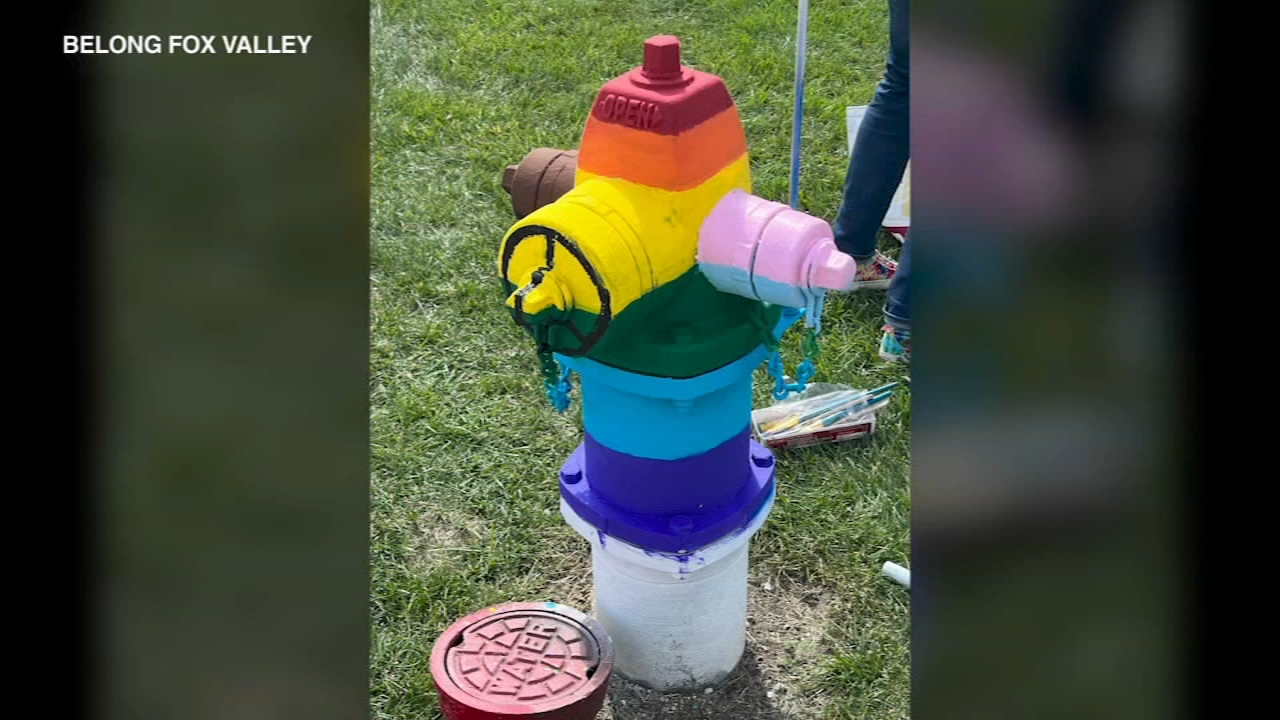 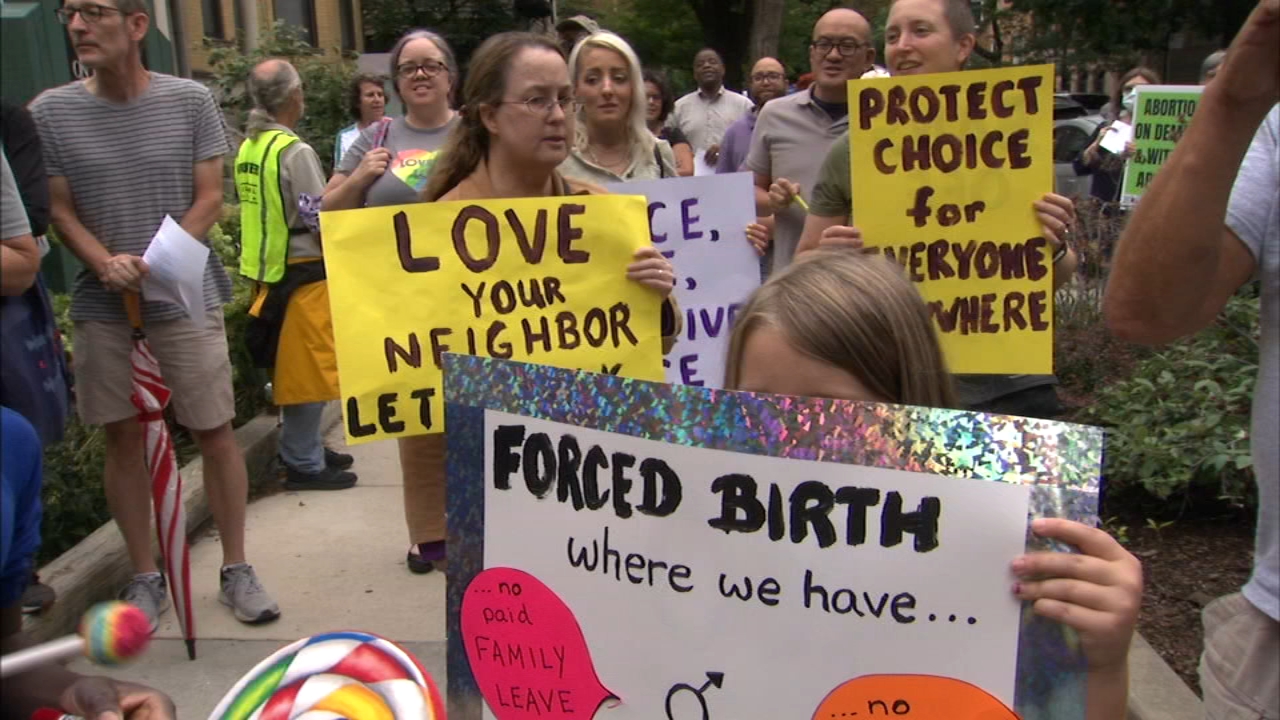