'Dancing with the Stars' semifinalists revealed after emotional double elimination 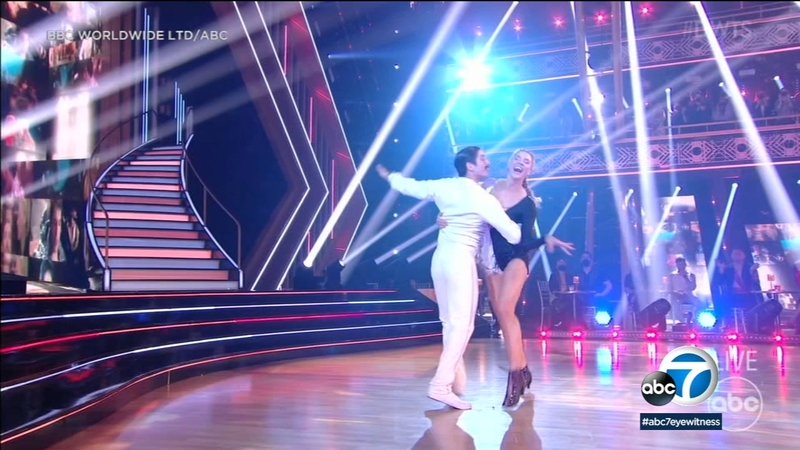 'Dancing with the Stars' couples get ready for Janet Jackson Night

LOS ANGELES -- "Dancing with the Stars" kicked off its tribute to the music of Janet Jackson with a group number to her mega-hit "Nasty."

Host Tyra Banks came into the ballroom in full Janet regalia and then introduced her friend via satellite from London. Jackson said she's a fan of all types of dancing, including ballroom.

The eight remaining couples each performed twice ahead of the semifinals - a solo routine and a head-to-head "dance off."

In the end, Olivia Jade and Val Chmerkovskiy were the first couple to be eliminated. Then it was up to the judges to decide between Melora Hardin and Jimmie Allen. All of the judges went with Hardin, so it was time to say goodbye to Allen and partner Emma Slater.