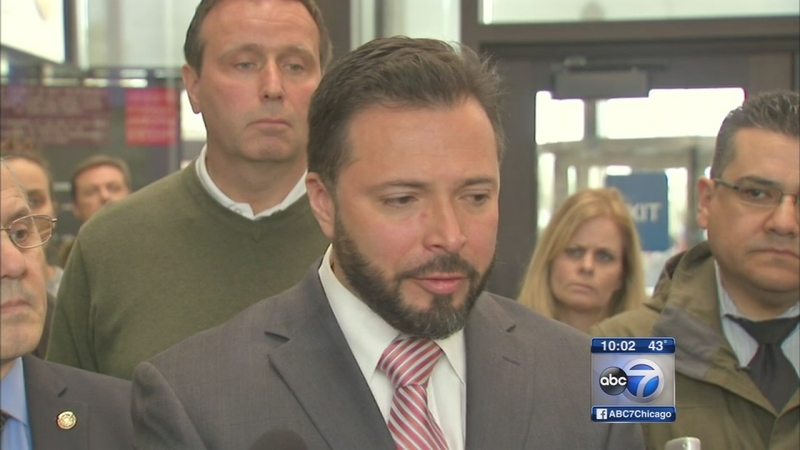 CHICAGO (WLS) -- After just four days, a judge found Chicago Police Officer Dante Servin not guilty on charges he shot and killed Rekia Boyd, a 22-year-old unarmed woman. Servin was off-duty when he opened fire during a confrontation with a group of people three years ago.