ST. CHARLES, Ill. (WLS) -- A former Elburn police officer on trial for sexually assaulting a child over a 10-year period chose to plead guilty Tuesday as the victim was testifying.

David L. Wright, 54, of Campton Hills, agreed to a 23-year sentence in the Illinois Department of Corrections in exchange for a guilty plea to two counts of sexual assault, according to a press release from the Kane County state's attorney.

Prosecutors said the victim had been on the witness stand for about 30 minutes emotionally describing the crimes committed against her when - without warning - Wright chose to plead guilty, ending the trial.

Prosecutors stated during the plea hearing that between March 2005 and April 2015, Wright repeatedly sexually assaulted a child he knew. The victim was younger than 13 years old when the assaults began.

In addition to the prison sentence, Wright must register for life as a sexual offender in accordance with the Illinois Sex Offender Registration Act. The plea agreement also included an order of protection that prohibits Wright from having any contact with the victim for five years after his release from prison.

According to the Elburn Police Department, Wright was an Elburn police officer at the time he was charged. 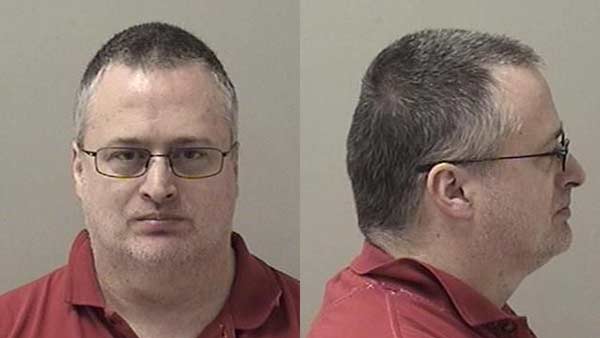